Guess What We Got Today? 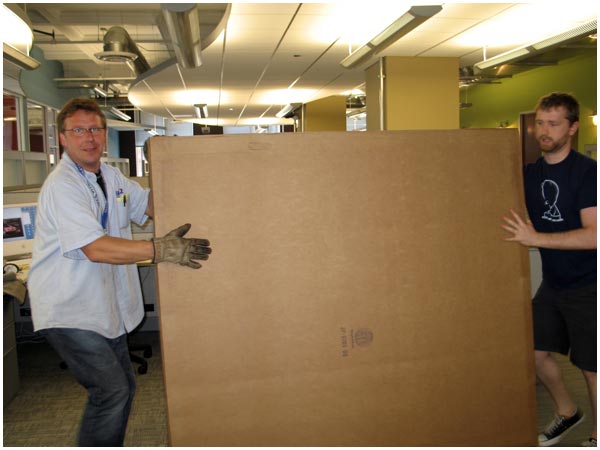 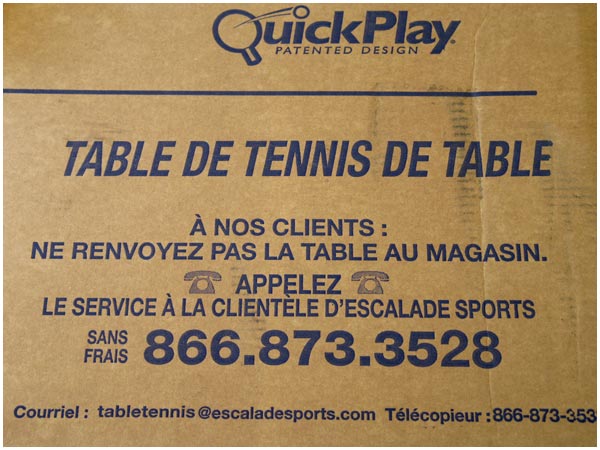 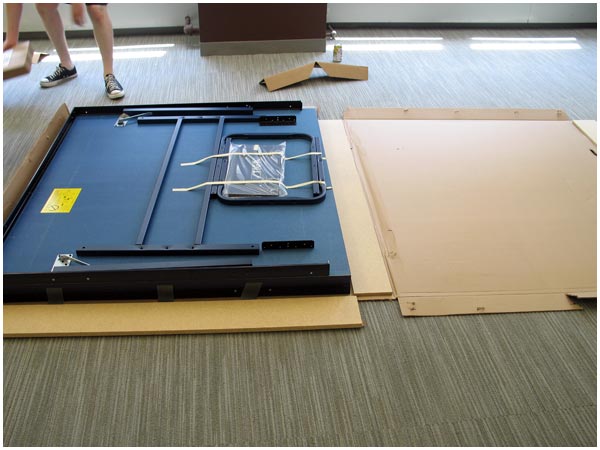 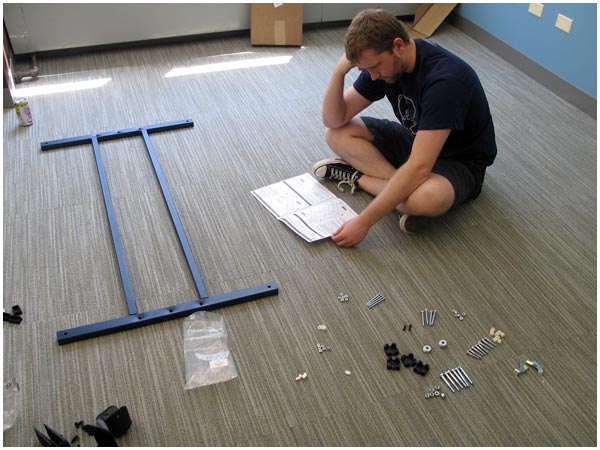 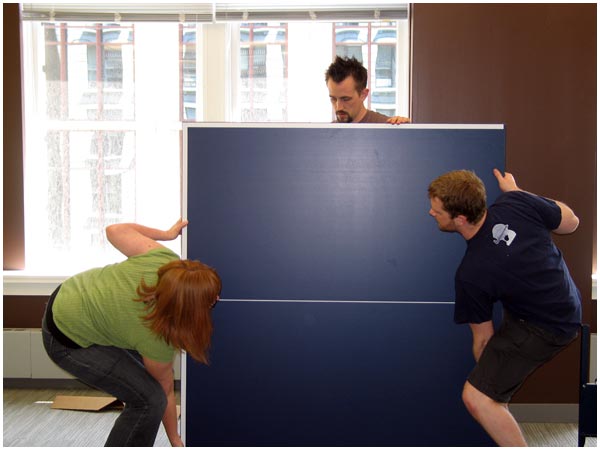 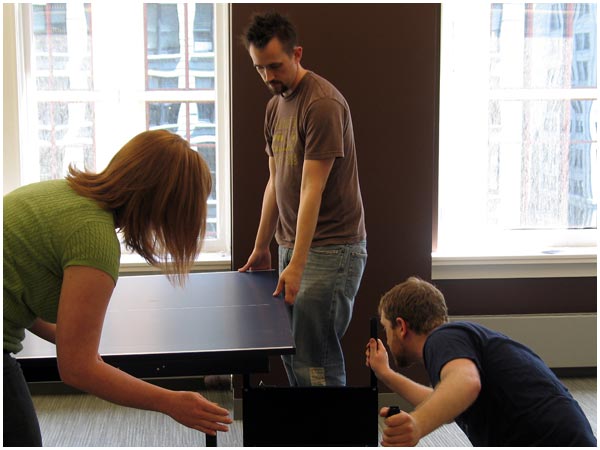 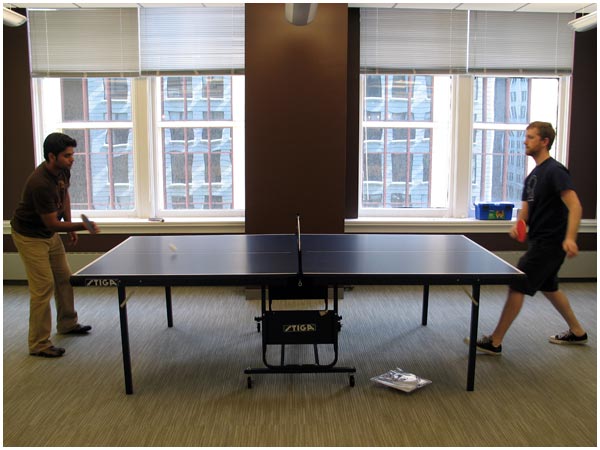 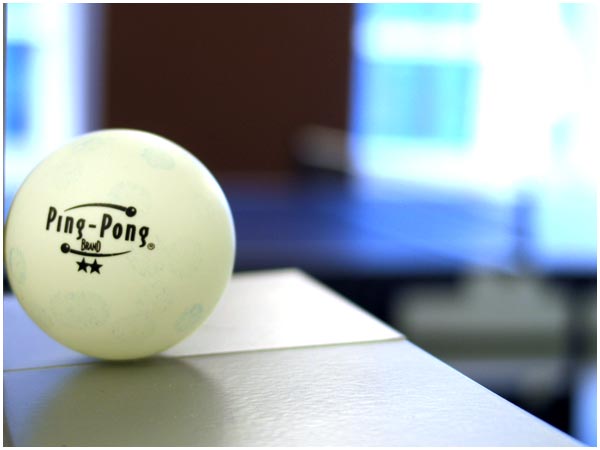