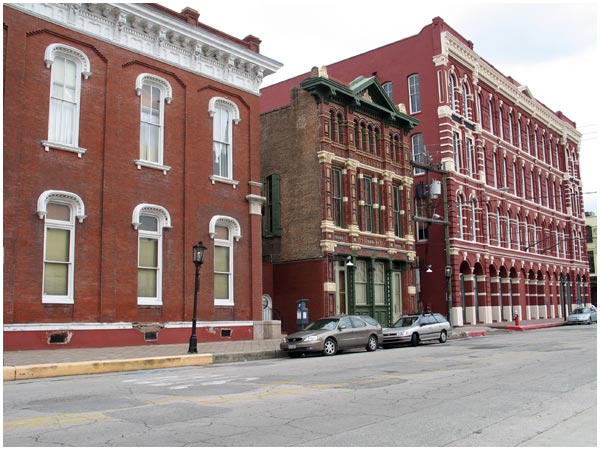 A bunch of us met up to go shopping along The Strand – an interesting assortment of shops and restaurants, in a fairly historic area. The whole time I was walking around, I was reminded of New Orleans a great deal. 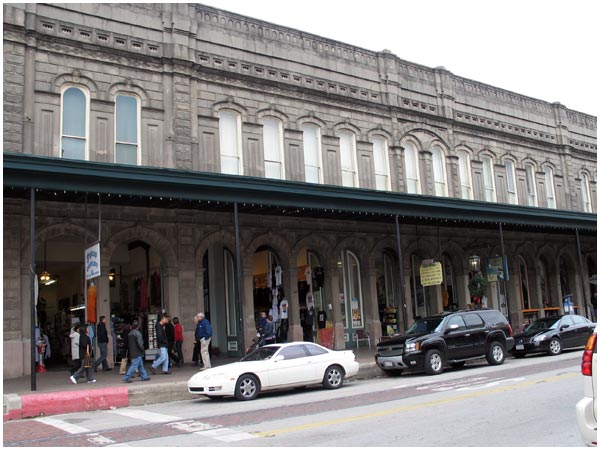 The buildings themselves were pretty neat to look at. Lots of touristy stuff (souveniers, knick knacks), but some really neat coffee/candy shops as well. 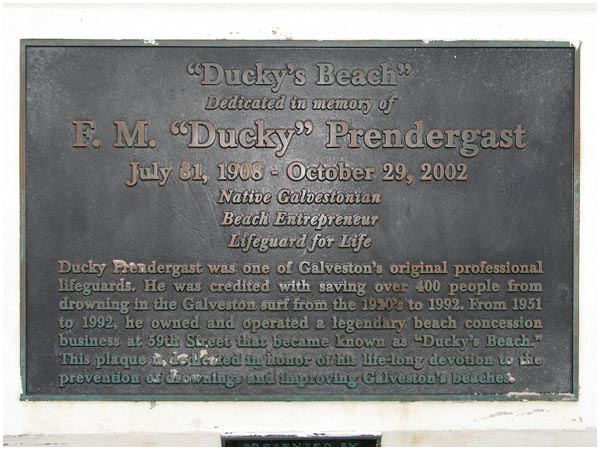 En route to Annette and Kyle’s, we stopped by the beach to let Isabelle see the ocean, and to play. It was a pretty dreary day outside, but still fun to be so close to the sea… despite the chill. After walking around a bit, I spotted a plaque that described where we were standing: Ducky’s Beach. 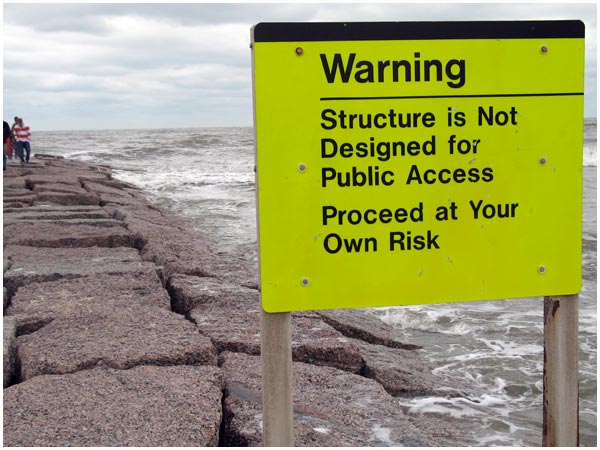 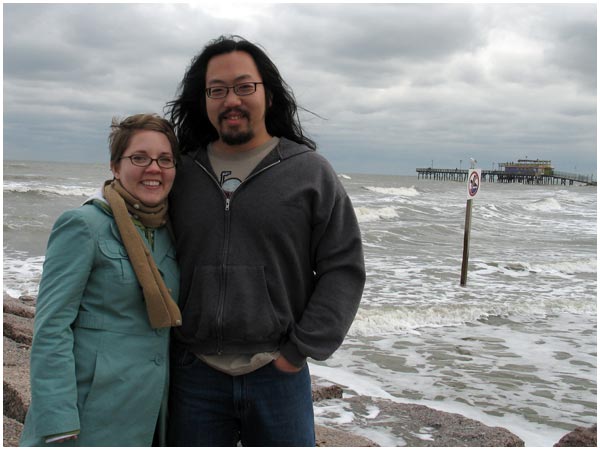 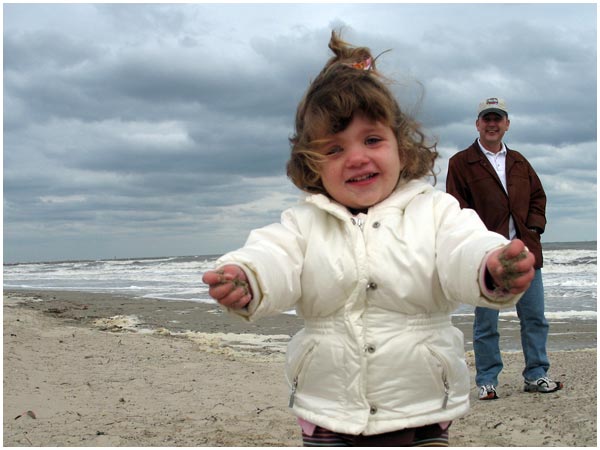 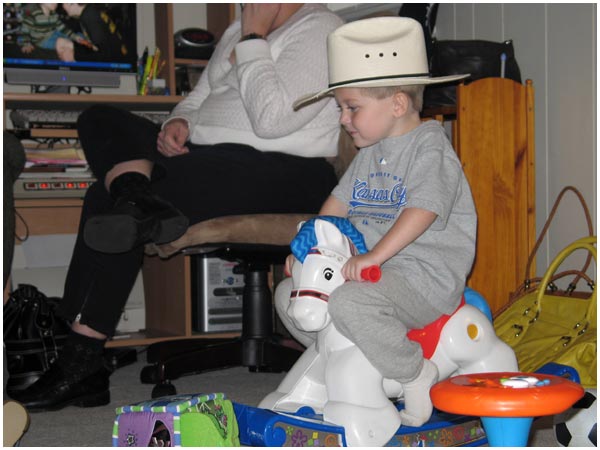 In Texas, every boy has his own horse.

This is over at Annette and Kyle’s. Clayton (their youngest) rides his horsie with a quiet intensity. No doubt, he’s thinking about how good he looks in that cowboy hat. 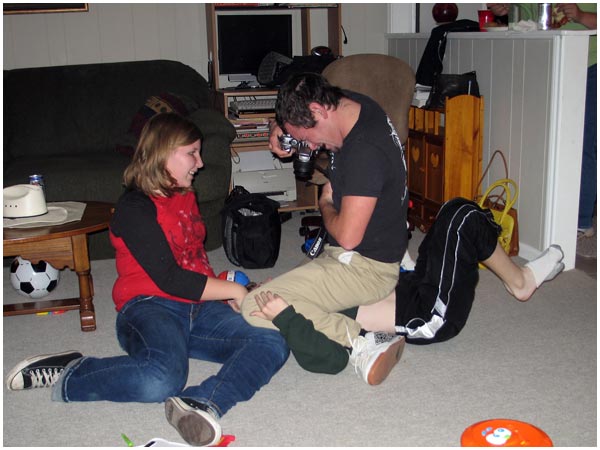 Goofing around, Lindsay and Tony help Brandon pose for a closeup photo. All throughout the past few days, Tony had his camera out and was taking a ton of great shots – he had an excellent eye, and was crouching under tables, getting some pretty neat stuff. 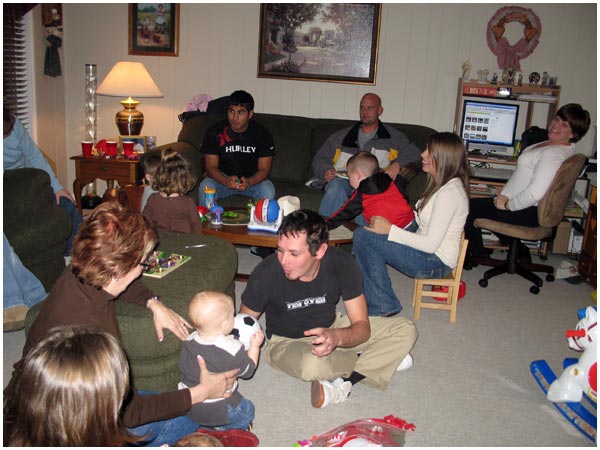 View of the full living room. On the ground it’s Debbie and Jackson and Tony. By the table it’s Isabelle and Clayton. On the couch is Onie and Aaron. Sitting in the kid’s chair is Amber and Taylor, and next to them Anne. 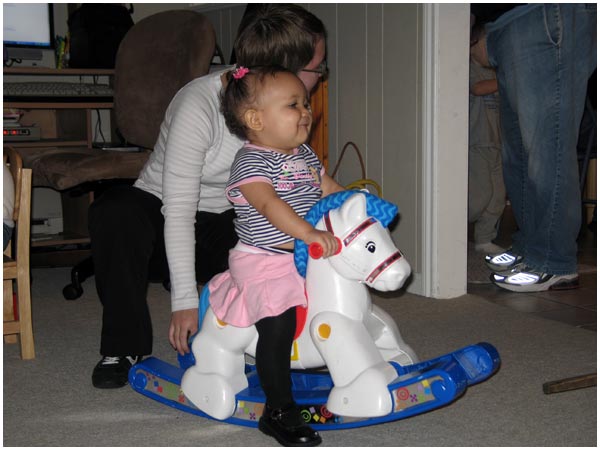 Paige has a go on the rocking horse.