Deep down, we all knew that the ping pong table was a temporary thing… something to fill the open area near the windows until we, eventually, built out the space with more desks.

Sadly, that day has arrived. It’s a good thing, in that our business is growing and we need the space. But a central piece of the office, something that’s been around since our first month here… is now gone. 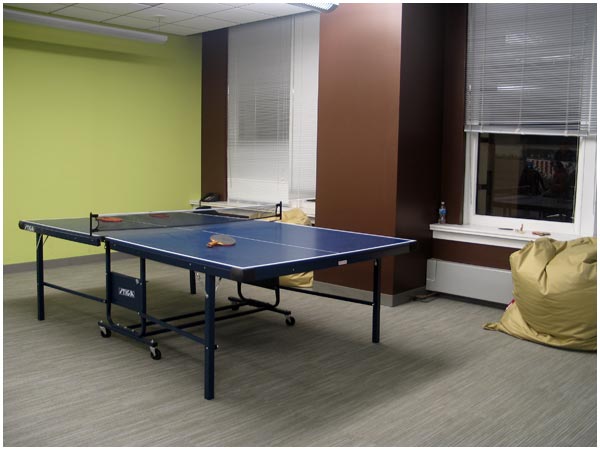 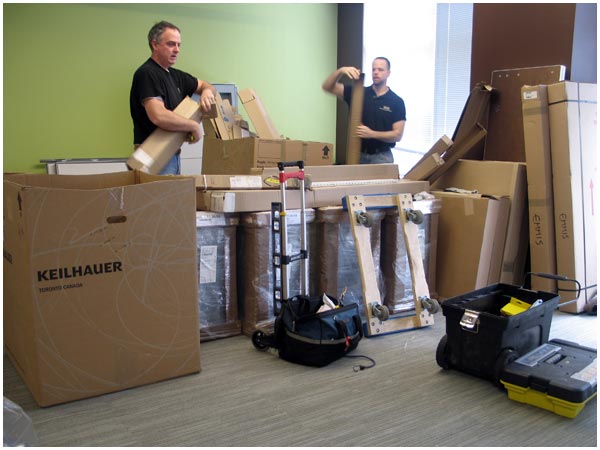 This morning, two guys came in to set up shop and install some new cubes. Desks, really, as the configuration is a lot more open. 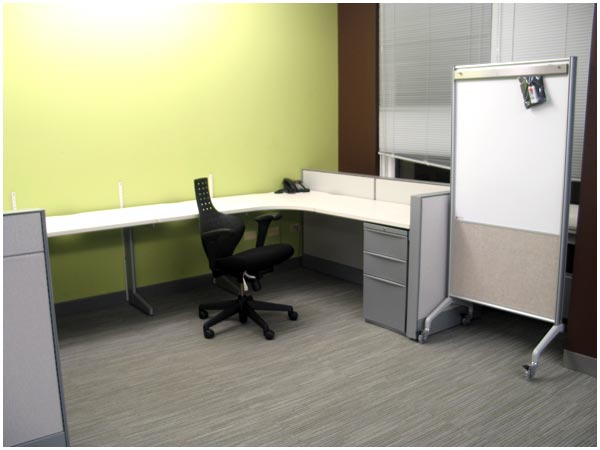 Facing the window (and facing Jackson), the left set of desks. 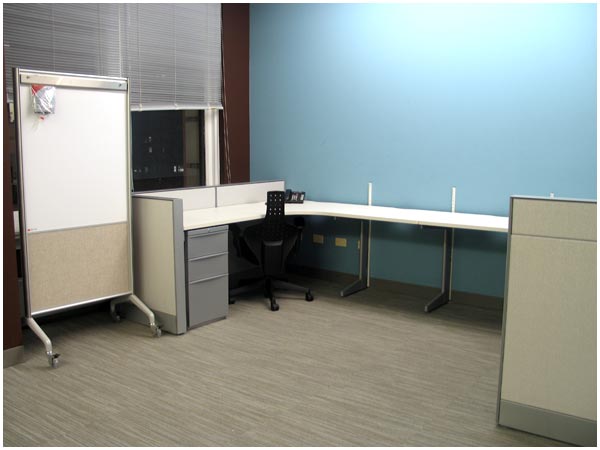 Facing the window and looking to the right. Jane mentioned that these desks, positioned close to the window, reminded her of our old space in the Mart – specifically, Chris’ old desk.

In July of 2008, we had a small build-out of some additional desks. And it’s difficult to imagine them NOT being there today. I’m sure that in the future, this area will seem completely normal… but for now, it’s hard not to imagine all the games, the Pingmaster Trophy and Tournament, and the occassional lunch that took place here.