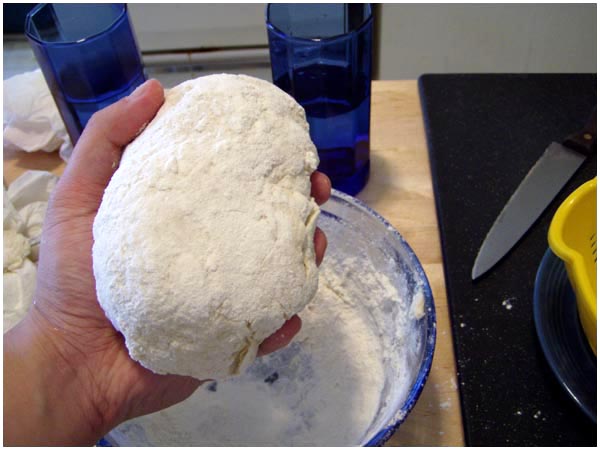 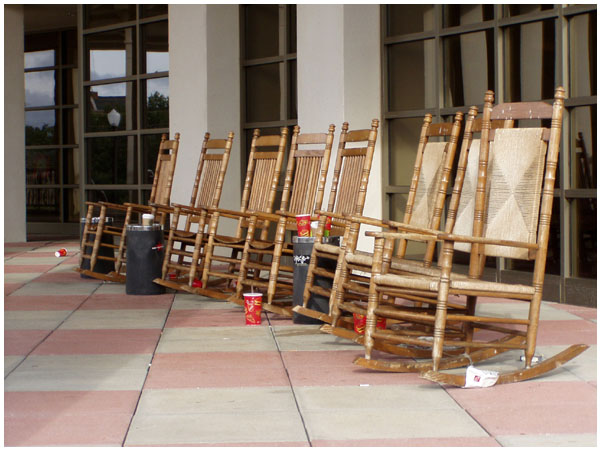 I was contacted completely out of the blue, and offered a week-long stint as a visiting professor. I got to combine my love of teaching, my love of Flash, and my love of creative writing.

As if things couldn’t get better, I got to meet a ton of fantastic, talented folks… and the stipend I received helped me get out of debt!

I had a lot of fun working with everyone, and felt a tremendous sense of inclusion. If there was any one moment where I sincerely hoped to return to Academia, this would be it. 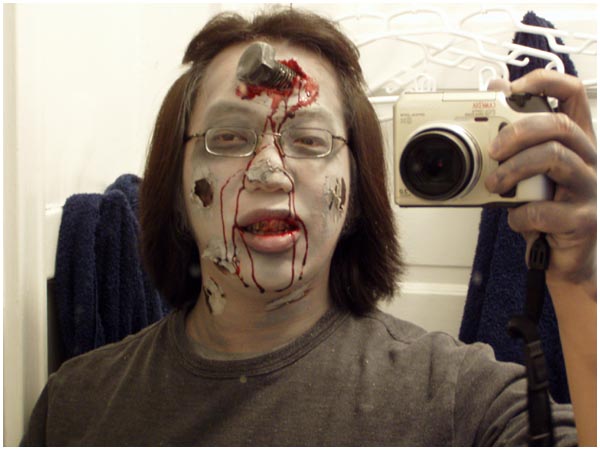 Soon after I got back from Alabama, I decided to go to an annual event sponsored by Red Moon each Halloween. I ended up meeting some friends, but struck off on my own and just took photos the whole time.

All in all, I think I love Halloween. I liked the fact that I left a group and just wandered on my own. 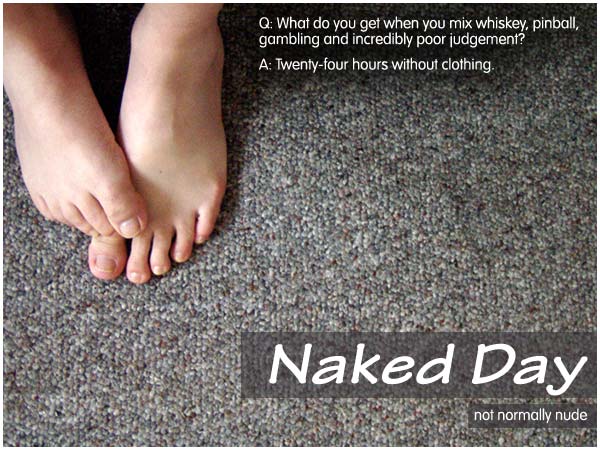 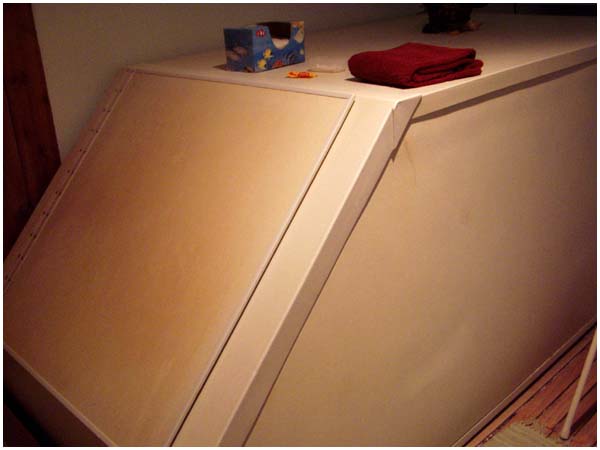 Aahhahahahah! What a great day this was!

At work, Justin, Ben and I were talking about this for a long while. Eventually, I called and set up a date for us to all go and try our hand at sensory deprivation.

Floating in an isolation tank filled with salt water. Fun takes some surprising forms that you’d never think about. Yeah! 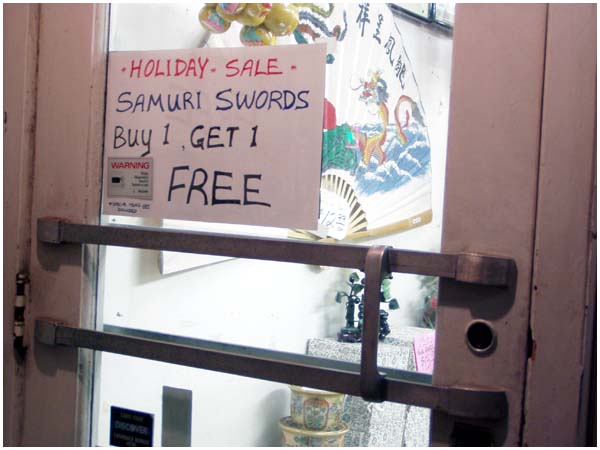 I had a day planned with my friend Alex, to go to Chinatown for Chinese New Year’s and take photos all day. We got some great stuff, and he took (in my opinion) some really killer shots.

The whole day aside (dragons, firecrackers, Raeleans), I remember our conversations the most. I talked with Alex about a lot of shit, and we hit some big topics and shared a lot of stories. The conversations were as good, if not better, than the day. 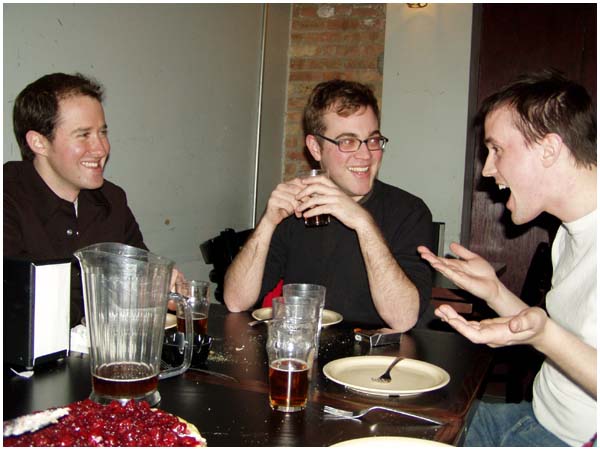 A day all about me? How can this go wrong?

I got a great party, hung out with my friends, ate some fantastic pizza and dug into some of the best fucking cheesecake I’ve had. EVER. On top of that, I got a ton of great gifts, including whiskey, video games, and artwork.

I ran into Liz and Steph by chance, and an already great evening got even better. 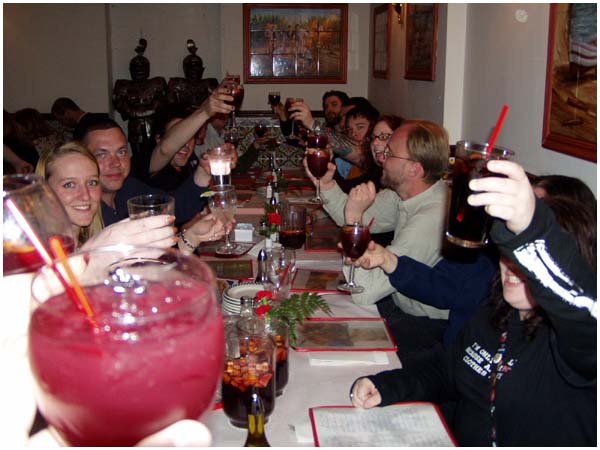 A ton of the folks I talk to online congregate, to meet one another, to talk about common interests, and to consume beverages like the problem drinkers they are. I’ve had a few occasions where I got to meet online cohorts, but this particular meeting stands out overall.

I had a great whiskey lunch, and we passed the afternoon just talking and geeking out on shit together. We all went to Iberico for dinner, and had a blast at Exit after hours.

Around 4 AM, when people was sprawled on my kitchen floor, everyone was laughing nonstop and I could NOT stop smiling. Great, great time. 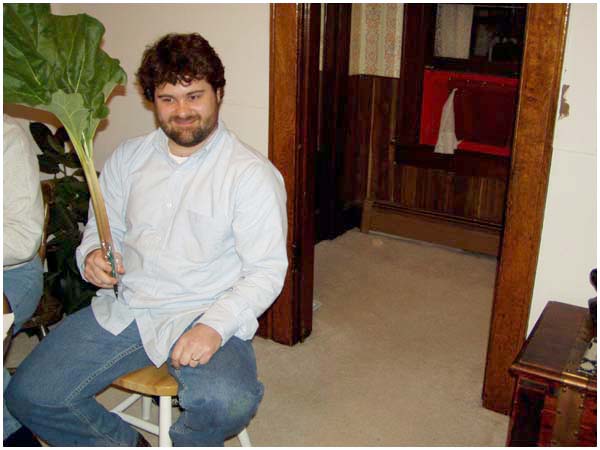 Alright. MFA parties from my writer friends are always fun. But this one takes the cake. Fireworks. Random dogs. Akhim passing out before 10 PM! Rhubarb pens! Boilermakers! Deep-frying hamburgers!

I know a lot of wonderfully talented folks who are skilled at what they do, and who happen to be fantastic people to boot. These folks, the writers that I met in grad school, are the first ones who made that list. 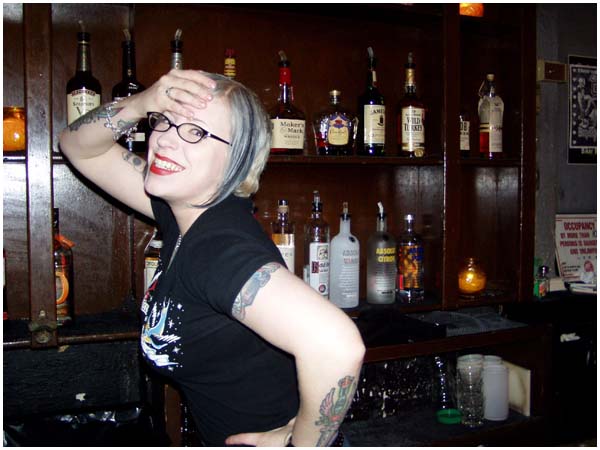 This day is notable more for what I did, than for what actually happened.

I went back to Exit, a few weeks after meeting Kelly. I was interested in her, but found out she had a boyfriend. But all of this is rather immaterial. What’s important is that I met her randomly, we talked, and I actively made it a point to go back to talk to her again.

This may not be a big thing for most people, but for me… it was. And is. I went back to a bar by myself, with the full intention of talking to her and risking making an ass of myself.

Given how prone I am to introversion, I am particularly proud of this day, and proud of myself.