My cousin Carolyn is in town, visiting from California. She’s been deciding on whether to attend law school here (at Loyola) or in California (San Diego). It’s been a tough week for her, as she has been trying to figure out where she wants to attend school (and, by extension, where she wants to ultimately live). Like me, she is someone who can plan "too far" in advance, and factor in a multitude of possible outcomes. After a while, it becomes a bit paralyzing.

Over the weekend, she took a break from apartment hunting (and debating between California and Chicago). We went to Taste of Chicago, a nice big eat-fest held in downtown Grant Park. Here are some highlights: 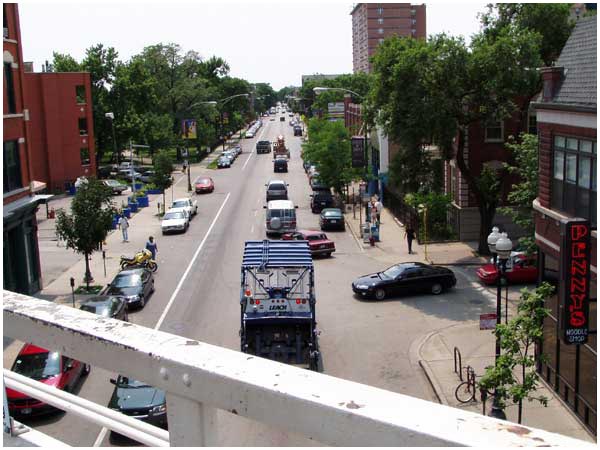 The view from the Damen stop, Blue Line. 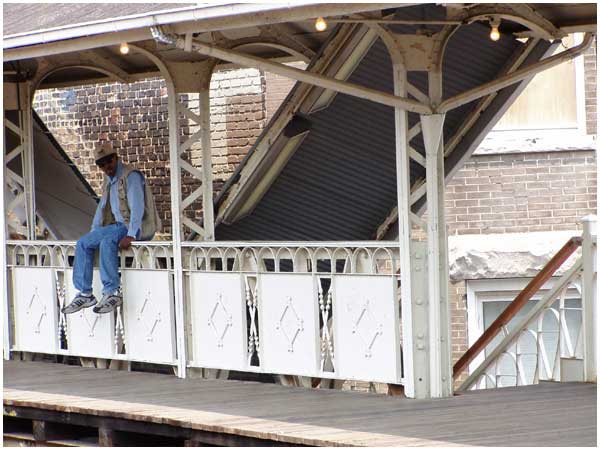 A guy waiting for the outbound train, opposite us. 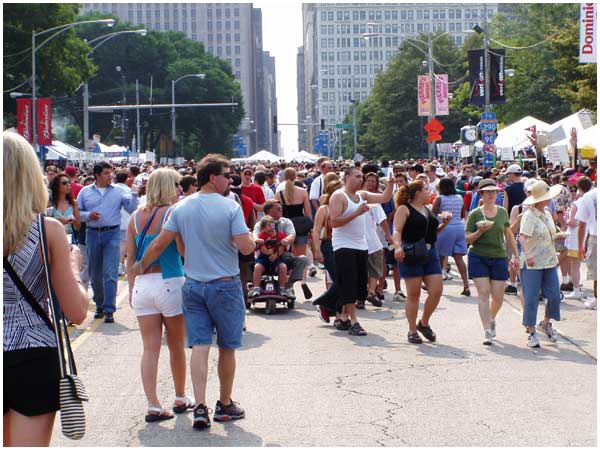 A quick shot of the crowd. There were TONS of people out. 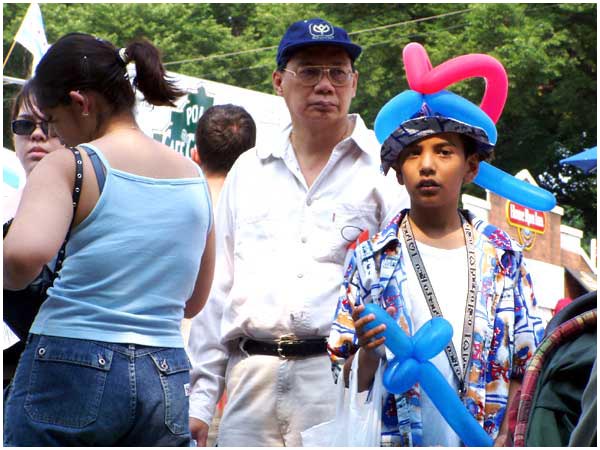 Some guys set up right in front of where Carolyn and I sat down to rest. They were making balloon hats for everyone. BEST_HAT_EVER. 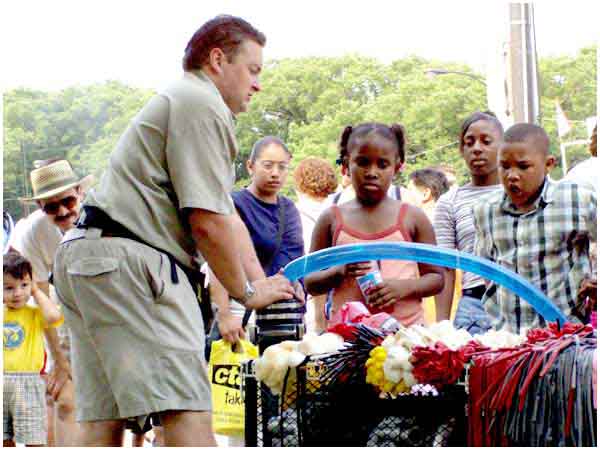 I can’t stress how much this picture makes me giggle. 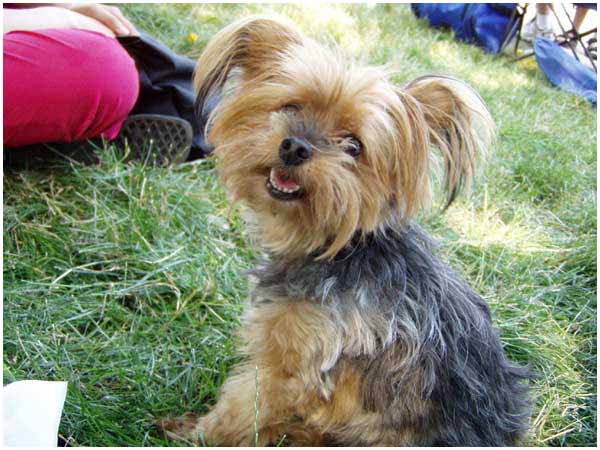 While I was watching the balloon guys, this puppy sort of came by and sat down next to me for a few minutes. Took a few photos… forgot to look for an attractive female owner. D’oh! 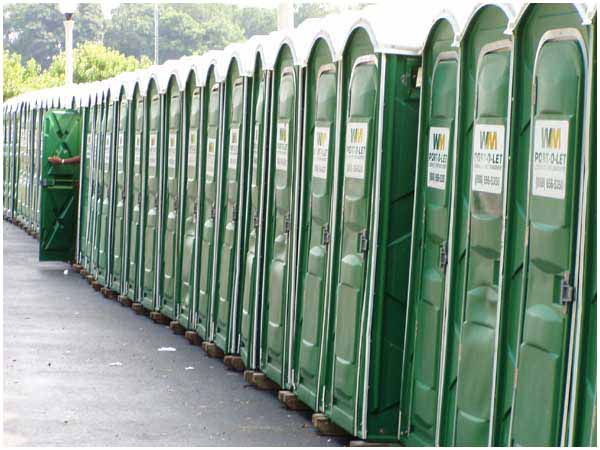 There were an assload of Port-O-Lets, stationed throughout the park. I couldn’t resist taking a shot of them all. I’m a symmetry freak. 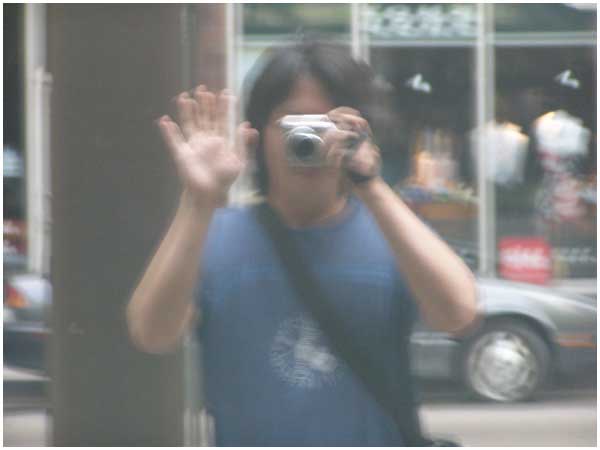 Blurry self-portrait. Found a reflective surface on one of the buildings downtown, as we were walking back.