The day starts off… poorly 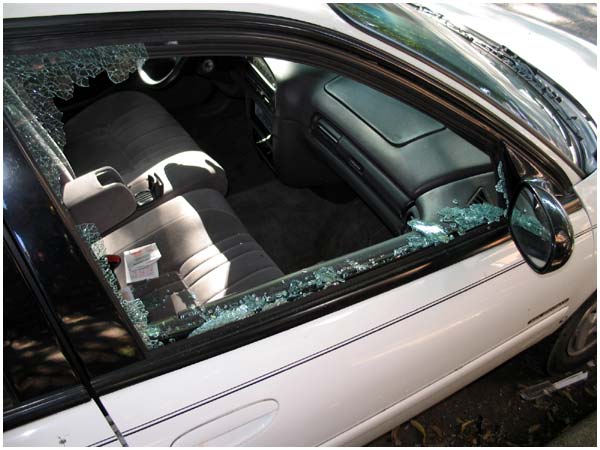 My intent was to wake up super-early this morning, get all my crap together, and head out to get the car washed. I was to be driving as a part of a caravan to Whiting, Indiana for Pierogi Fest.

But when I walked out to my car, I saw this… 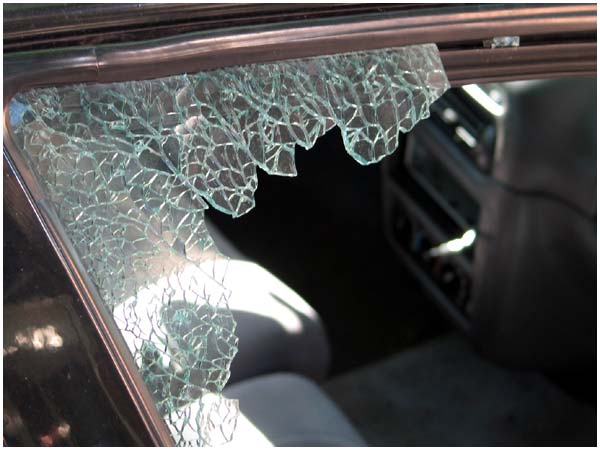 Lots of glass, still half-stuck to the windowframe. 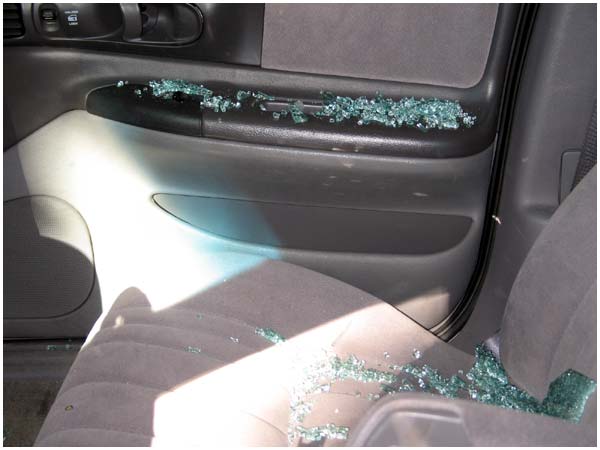 And all this along the interior.

After some debating in my head, I decided I was going to drive my car anyways, busted window and all. Instead of leaving it on the streets of Chicago with the window wide open, I figured my chances were better leaving the car in Whiting, Indiana, with he window wide open.

Zipped over to a gas station, vacuumed out as much glass as I could, and went about picking up Chelsea and Will. 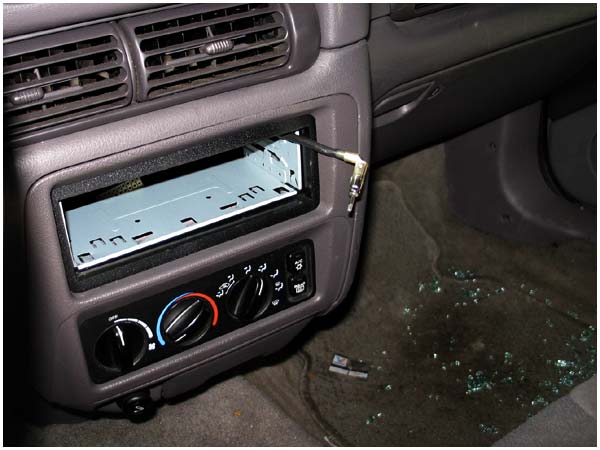 My radio is what they were after.

You know what’s crazy? It was almost three years to the day that I installed this radio in my car (off by about 4 days). Well, I guess it wasn’t really me who installed it – it was my friend Josh. But hey – I watched him do it. That’s gotta count for something.

Ah well. Broken window. Sucks, but what the hell – it’s a freaking radio. I’m honestly not that upset by it, and the thought in my head has been: it was my turn. Life in the big city, baby. So it goes.

« You Are, I Am
A Day Comprised of Various Naps »