Exteriors and Reminders: Photos from a Day of Shopping 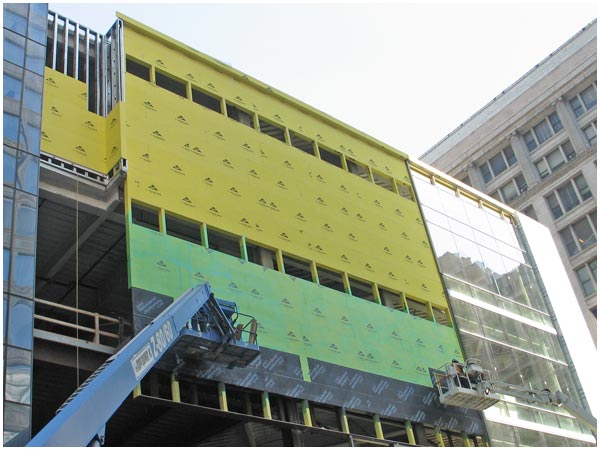 Shopping around downtown today, I spotted this rather colorful exterior as we were driving down Jackson. Unable to jump out and get to the other side of the street… I opted to open up the car sunroof to snap a quick shot.

The colors were pretty great, and this photo doesn’t do it justice (nor does the angle). 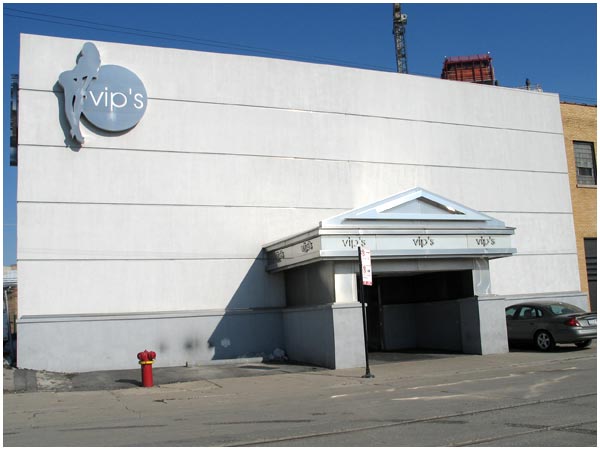 Shopping along North Avenue, we parked a bit away from the main strip on Kingsbury. It’s been a while since I’ve been this far down this particular street, and was reminded of two fairly unique moments, from the past.

First – looking up from where we parked the car, I saw that we were outside of VIP’s, a strip club that I haven’t seen in about four years. I was in the place once upon a time in 2004, for Alex’s bachelor party.

Second – about a year ago, Liz and I had to walk down Kingsbury in some pretty freaking cold weather, to pick up my car (which had been towed). That particular adventure was the direct result of my $150 cup of coffee.

« Peabe and The Grocer: “Hello My Name is Chicago” Show
Re-Negotiation and the *Ding* – Merlin Mann Productivity Talk, Macworld Expo »