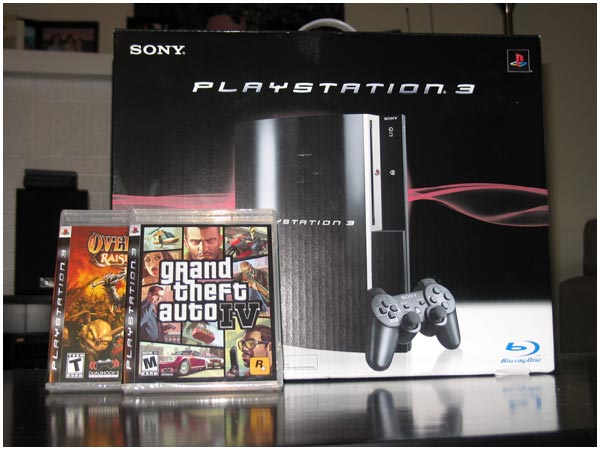 A sort-of impulse buy that’s been many months in the making.

Back in 2005, when I was looking for a new computer… I had a tough decision to make. I had only ever used PCs my entire life, and it was either buy a new PC or a new Mac. The PCs were comfortable, familiar, and had with them a slew of video games; there weren’t as many games designed for Macs, but it felt like I could be more productive using a Mac, from a personal project point of view.

Ultimately, I made the switch to a Mac mostly because I figured I’d get more stuff done. And truth be told, I was right.

But you know what? Screw productivity. For a little while, at the least.