London Reconnections: A Typeface for the Underground 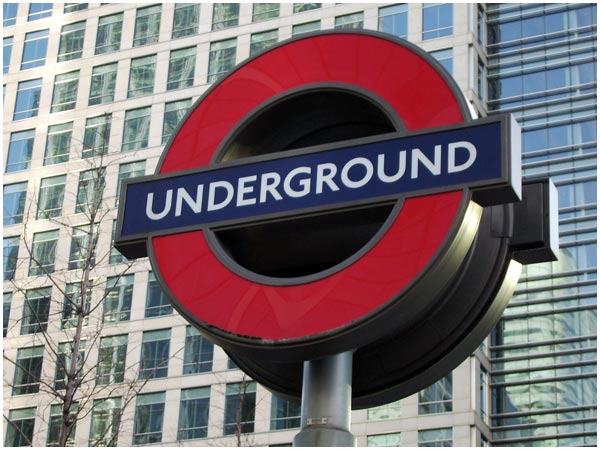 I’m not someone who knows much about fonts or type, but I came across an article entitled London Reconnections: A Typeface for the Underground and found it both fascinating and quite accessible.

The typeface should have “the bold simplicity of the authentic lettering of the finest periods” Pick wrote to Johnston. It should also, he told him, be easy to read from a moving train and in bad lighting, be noticeably up-to-date with the times, and yet also be completely different from anything found on other shops and signage. Finally, in true Frank Pick style, Johnston was told that each letter should be “a strong and unmistakeable symbol.”

I got really particular about fonts when we were working on our wedding invitations. And I also discovered the joy of ligatures (which I never really knew about), when playing around with a font called Feel Script.

I can see how folks get lost and obsessed with type. As those who do design for a living know, there’s a ton of work and thought and process underneath the surface. More there than most non-designers ever get to see, or ever know.

In reading this article I was awed at what all went into the typeface, its evolution, and how it influenced (and continues to influence) people to this day. All from something as simple, seemingly, as a font.

// Sidenote: For an article on type, I found it actually quite hard to read. I use Readability for things like this, and love it.