Jake’s Bolivia Travel Blog: Returning to the Land of Contradictions

My friend Jake has been traveling in South America for some time now. Shortly after his trip to Shanghai, China, he came back in time for our wedding (with a day or two to spare), only to them depart a week later for Bolivia.

Jake’s been keeping a travel blog over at Travelpod, including both text and photos. Because his Internet access is somewhat limited at times, there are long stretches between posts. But I have to tell you – he’s a great writer, and really brings his travels to life.

Here’s a description of his current travel blog, entitled Returning to the Land of Contradictions:

In February of 2005 I left Bolivia after spending three months volunteering at Inti Wara Yassi, a refuge for injured and orphaned wildlife. During the bus ride out of the jungle I silently vowed that one day I would return to this spectacular country and give more of myself to its people and animals. That day has finally come. Join me and my dog Tus as we head back to Bolivia, this time to La Senda Verde in Coroico, where I will once again spend my days amongst monkeys and wild cats, as well as local school children whom I hope to work with. 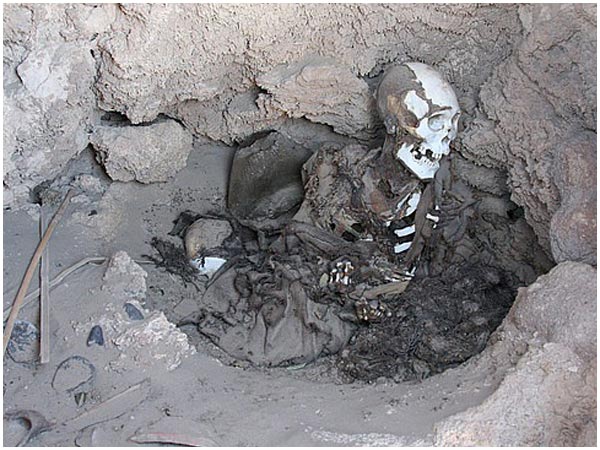 Not only is he descriptive in adding in details to his entries, he’s also pretty open and honest at each step of the way. I think he’s got a strong voice to his entries, that goes beyond merely documenting this neat site or that interesting spot.

One of the things that really grabbed me was a bit from his first entry, on September 17th, shortly after returning to Bolivia. This is him describing an incredible road outside of Coroico:

Last time I visited Coroico it was after mountain biking down “The World´s Most Dangerous Road.” More people die on other thoroughfares, but per capita this route straight down the Andes is the most fatal on the planet. Coroico is at five thousand feet and the drive is only three hours, so you can imagine how quickly it drops off. They have built a new road since I was last here, which is free from cliffs and is actually paved, so I was happy to learn that I would not be scared out of my wits within my first hour of entering Bolivia. But after the minibus left, the driver informed us that we were taking the old road because it is twenty minutes faster. Wonderful. Let´s legitimately risk our lives to save twenty minutes. The cheapness of life continually surprises me.

I was seated on the left hand side of the bus, which means I was on the cliff side. Many times I looked out and I couldn’t see the road, just a several thousand foot drop straight down. Bus and truck bodies litter the ground below, and there are literally hundreds of crosses and plaques commemorating the fallen. The road is simply carved out of the mountain and snakes its way down through streams which only help to erode the mud under our tires. Frankly, it is terrifying. 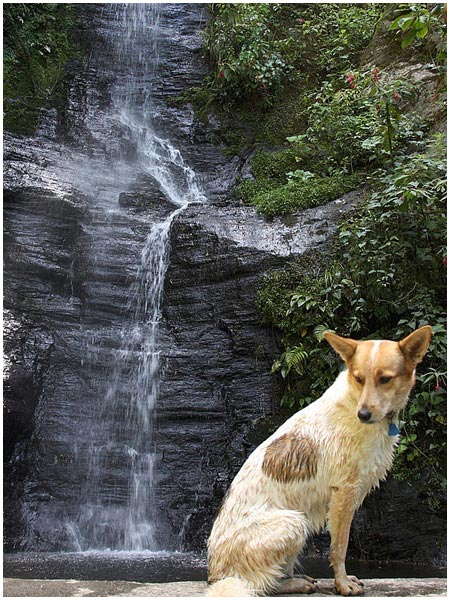 If you like any of his writing, also check out the travel blog he made for his Shanghai trip. He’s also taken lots of photos, from both journeys.