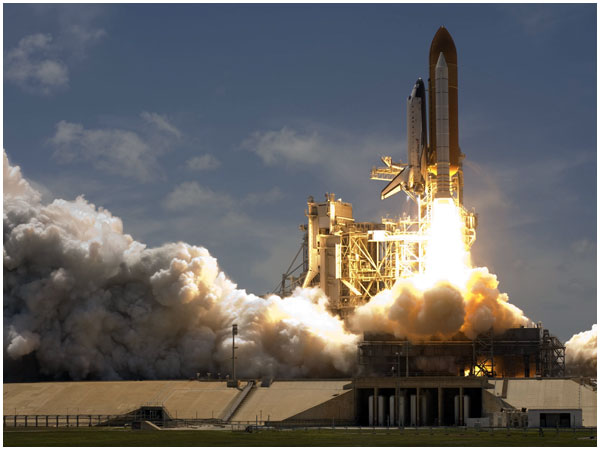 Near the Johnson Space Center in Clear Lake, Texas, a group of programmers enter line after line of near-perfect code for NASA. Known as the “on-board shuttle group,” these coders make the software that handles over $4 billion in equipment – where a miscalculation that’s 2/3 of a second off can put the space shuttle 3 miles off course.

Charles Fishman’s article, They Write the Right Stuff, is a fascinating read about space and high-stakes coding. Even if you’re not someone into computers or code, I think you’d still find this incredibly interesting.

This software is bug-free. It is perfect, as perfect as human beings have achieved. Consider these stats : the last three versions of the program — each 420,000 lines long-had just one error each. The last 11 versions of this software had a total of 17 errors. Commercial programs of equivalent complexity would have 5,000 errors.

In addition to what the team produces, the process itself seems remarkable. Despite the differences between NASA’s code and commercial software, there’s a lot to be learned from NASA’s approach. Fixing a bug also means fixing the process that allowed the bug to begin with. Fishman provides a glimpse into a unique culture, where there is no such thing as “just a software problem.”