A New Job, A New Chapter 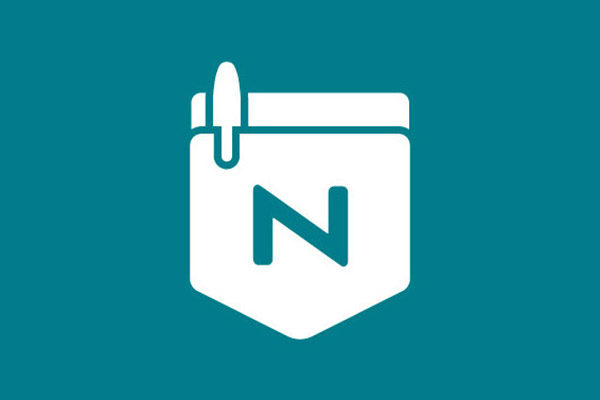 I’m excited to announce that, in August, I’ll be working as a Senior Software Engineer at The Nerdery in Chicago. I’ve kept this news under wraps for a while, but I’m thrilled to be able to share this publicly. I’m over the moon excited at my new role, and looking forward to this next, big chapter in my career.

As I’m writing this, it’s a very odd feeling. I’m about to head in to work at Sears, for my last day at work there. The notion that I won’t be doing the same things tomorrow that I’ve done for the last five years… it’s a weird sensation.

Though I put in my resignation two weeks ago, there’s a part of me that still hasn’t processed the scope of this change. At least, not fully. Not yet.

I’ve got tons more to say and share, but right now… I’m running a little late. So I need to go make breakfast, feed the bunnies, and head out the door to work.

Related:
Starting A New Job for the First Time in a Decade