A Day of Naps 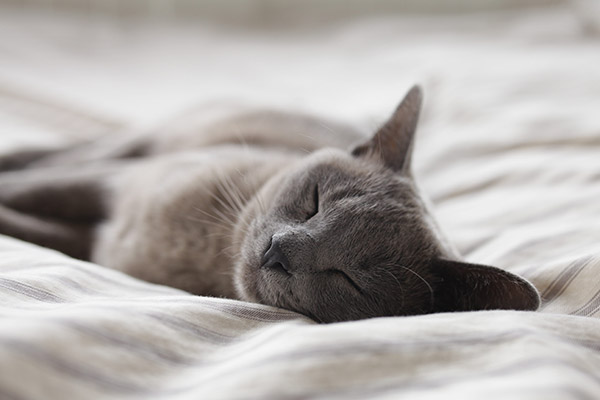 After a really busy week, today was just a day of naps. Interspersed with episodes of Star Trek: Voyager.

I think after Liz and I had breakfast in bed, we just lazed around until 11 or so. When she got out of bed, that’s when I dozed off and slept until mid-afternoon.

Later in the evening, I think I also ended up falling asleep shortly after dinner. Relaxing, but felt like I was catching up a bit on my rest.

Even so, it felt like a nice reprieve after many busy, busy days.

« Basement Cleanup and a Trip Under the Porch
House Night: Visqueen in the Basement »