A Generation in Japan Faces a Lonely Death 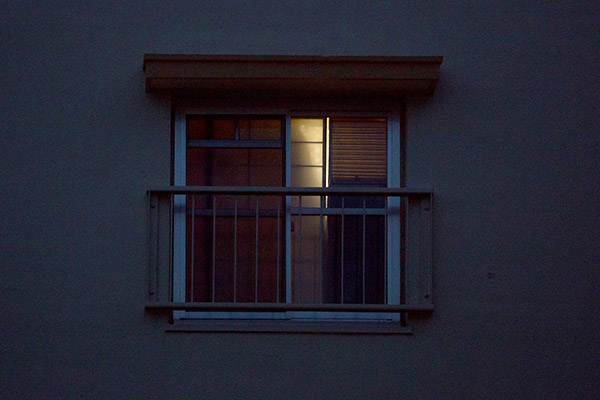 I’m not sure just when I added this essay to my Instapaper account, but it sat there for a little while… until I happened across it over lunch one day. I was sitting by myself, eating a sandwich and found myself unable to stop reading A Generation in Japan Faces a Lonely Death. It’s incredibly sad, and more than a little heartbreaking.

The article is by Norimitsu Onishi and is part of a NYT series called The End, featuring essays by people who work in fields dealing with death and dying.

In his article, Onishi traces the development of large housing complexes in the 1960’s, meant to entice a younger generation in the postwar economy. These buildings signaled a move towards a more Western type of family unit, and a move away from the traditional multi-generational homes of the past.

Many of those residents are now getting older – their children having moved away, and their parents, siblings, and even neighbors, having passed away.

So Mrs. Ito asked a neighbor in the opposite building for a favor. Could she, once a day, look across the greenery separating their apartments and gaze up at Mrs. Ito’s window?

Every evening around 6 p.m., before retiring for the night, Mrs. Ito closed the paper screen in the window. Then in the morning, after her alarm woke her at 5:40 a.m., she slid the screen back open.

It’s not an easy article to read, but it’s well worth your time. Set your tasks and emails aside for a few minutes. Just for a few, and give these stories a listen.