Power Out, Games Out

After a slow morning and spending a few hours doing some around-the-house chores, I was out in the backyard when I heard a series of loud, dull pops in the distance. It sounded like muted gunfire almost, which was really strange.

On walking back in a few minutes later, I saw Liz was on the phone and that our power was out. We hadn’t blown a fuse, everything was out. And she confirmed with ComEd that power was out for our area.

I went outside to see if I could hear the AC unit next door, and sure enough – things were quiet. I ran into our neighbor Ginger, who asked if our power was also out. And I got a call a bit later from Carol Jean, another neighbor, asking the same.

The good news was Carol Jean’s daughter lives nearby, a few streets over… and their house was fine. So the power seemed isolated to just our block.

Inside, Liz and I made it a point to avoid going in/out of the house and to just hang out on the first floor. We whiled away some time with some board games. 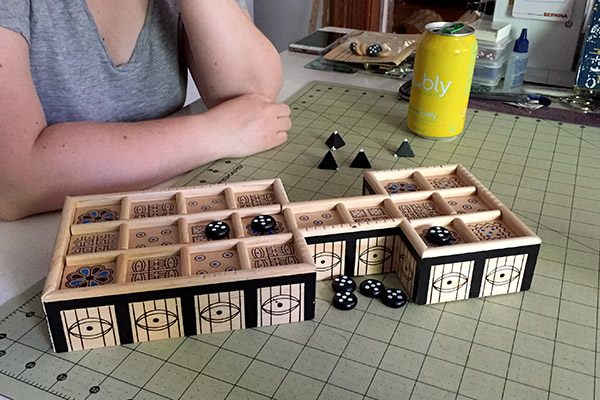 While I won our game of Carcassonne, I’m sad to report that my losing streak continues for the Game of Ur. 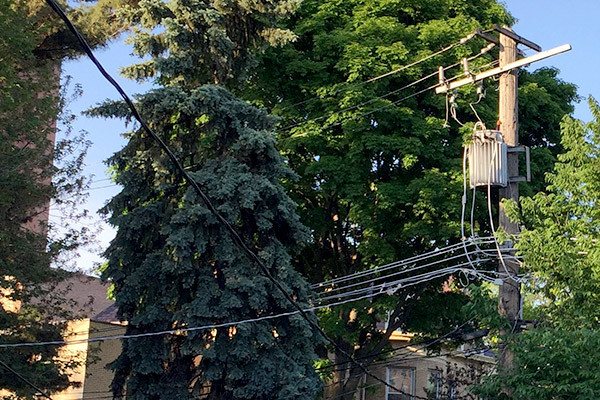 The power went out around 4:30 PM and came back on around 7PM. There were a few guys near our utility pole, and one of them snapped some wire thing back into place (resulting in a terrific *bang* sound).

With the hot day, it was no surprise everyone was using more power than usual. I’m just happy the power issue was resolved so quickly, all told.

Related:
Friday Games
The Royal Game of Ur
Storm and Blackout

board gamesliz
« A Long Day in the Basement and Yard
Blackout, Revisited »