A bot that writes poems poems in the villanelle form, built using Twitter posts from random people. The poems live on Tumblr, and are announced @villanellebot.

The villanelle is a formal poem that contains several lines that repeat, throughout. This bot searches through recent Twitter posts, and selects tweets that match the poem’s rather particular rhyme scheme.

I had a great time doing the research on this, and broke down a few of the better-known villanelles to see what commonalities might exist between them. 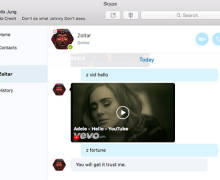 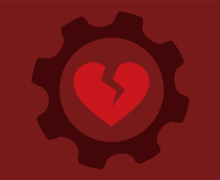