After having the basement be in a state of construction for a long, long time… this day was a big victory for us. We hauled in about 45 bags of concrete, and mixed nearly all of it as we did a final pour in the basement.

It was a very long, labor-intensive process… but we officially had a floor again in the basement. Goodbye, sand pit! Visiting Urban Remains and Salvage One

Two great shops, located pretty close to one another. Lots of exploring and getting lost in the past. A bit like wandering through a museum, but having the option to buy things.

Our first visit to Lagunitas Brewery, after being fans of their beer for a while. Got to spend the day with Katie, Julie, and Bob to celebrate Father’s Day.

Any company who plays the Gene Wilder version of “Pure Imagination” down the main corridor has got to be a cool place. 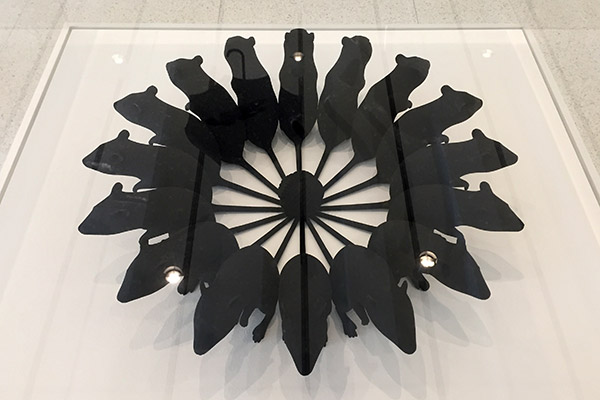 I was in Minneapolis for work, but was only around for about two days. On arriving, I decided to trek out and explore a bit… and spent the afternoon wandering around the Walker Art Center.

I had a fantastic time. Though I’m not well versed in art, I for some reason like going to modern art museums. 90% of what I see confuses me, but the small percentage of pieces that resonate with me end up staying with me for years afterwards.

The teamLab exhibit (involving projections in a darkened room) was one of those moments.

I’m not someone who changes jobs often, so leaving Sears and joining up with the Nerdery was a huge deal. While I’m in Chicago, the main office is in Minneapolis… and so I flew in for a quick Orientation day.

By and far, the company lived the values it exposes – and my day there made this very clear. I’m still awed at how the first meeting at 9:00 AM went (where I was the only new hire, and everyone else was spending their time getting to meet me). 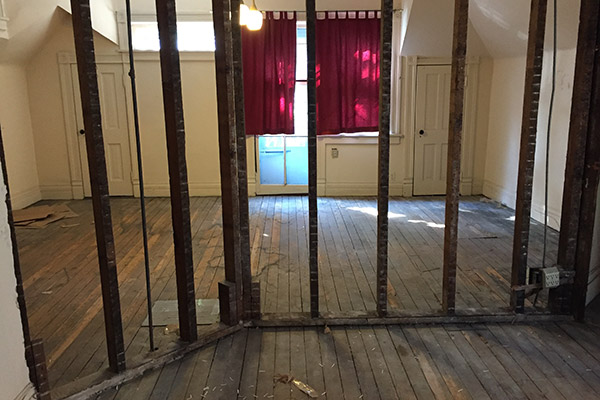 We’ve had a lot of things sitting in our front office area, since the move. All our books, a lot of our supplies, you name it. All still boxed, and sitting.

With us now ready to tackle the second floor, we decided we needed to mvoe these things out to storage. And so we hired movers to haul everythigng out. We… have a lot of stuff. 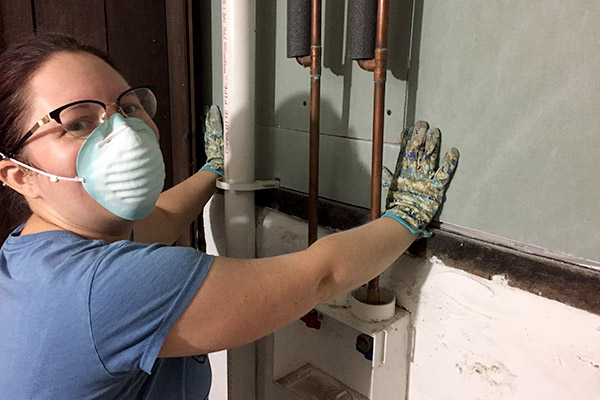 Working with Drywall for the First Time

A small thing, but a big step for us. Liz and I had worked a lot with plywood in the past, and got better at measuring/cutting custom angles.

The switch the drywall was a breath of fresh air (figuratively speaking, since you knwo… dust). But it was markedly easier to work with. 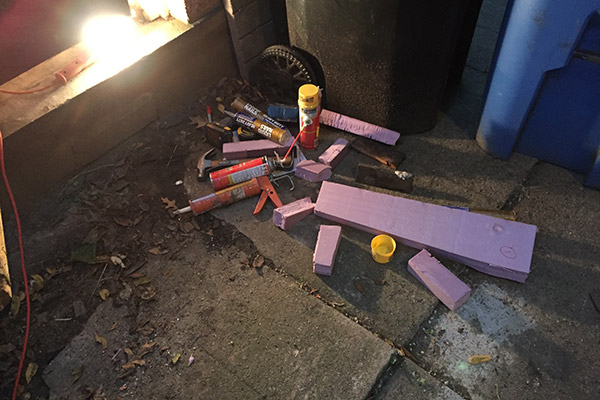 A Supply Run That Turned Into a Work Day

A simple sort of day that began with errands, and just continued on to doing some work under the porch. This day stood out for me mostly because of the “let’s just keep going” feeling. And the sense of accomplishment I had, by the end of the day. 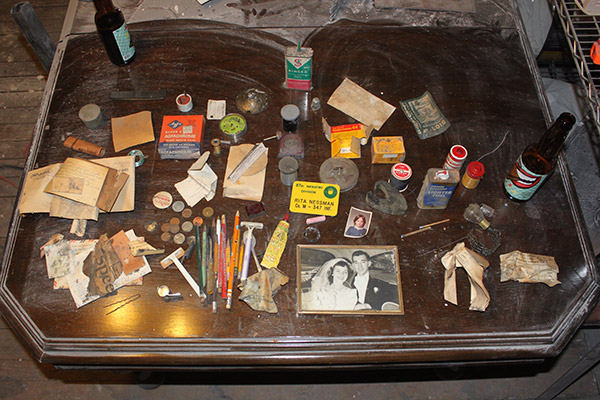 To say that we found a treasure trove of lost items, while removing a fireplace mantel, is no understatement. Imagine a time capsule exploding and this is pretty much what we uncovered. 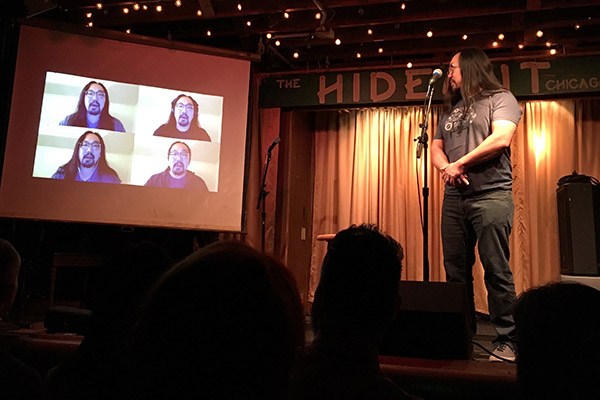 I had a fun time recreating a round I sang in choir, back in high school. I was able to structure it in a way that allowed me to sing this multi-part song with myself while on stage, for 20×2 Chicago.

Additionally, this show was by and far one of the most amazing 20×2 Chicago shows I’ve attended to do. The presenters were all amazing, each sharing these hysterical, heartbreaking, lovely stories to answer the question “How Does it Work” in 2 minutes or less.

If I had to pick just one 20×2 Chicago show as an exmaple of what makes it so awesome, this would be that show.