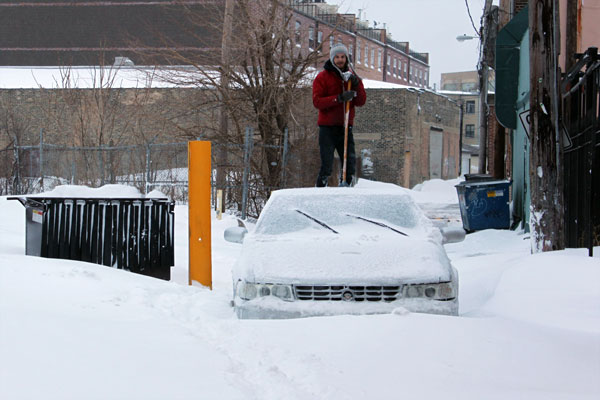 In February of 2011, Chicago was hit with a blizzard that buried much of the city. I braved the cold and winds the night it started, but it was a magical transformation to see my neighborhood the next day.

I woke up early, threw my coat and shoes on… and explored the streets around my apartment. Pictured above is Matt, who was digging his car out from the alley near Milwaukee and Logan Boulevard. 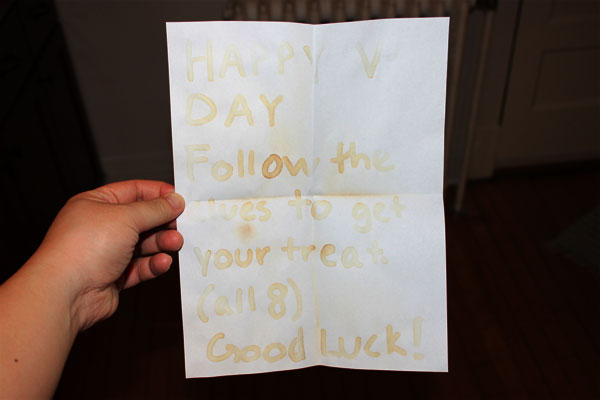 For Valentine’s Day, my wife Liz created an treasure hunt for me, hiding numerous cards with clues all over our apartment. The first one was written in invisible ink, and required me using the stove to try and figure out where to go next. 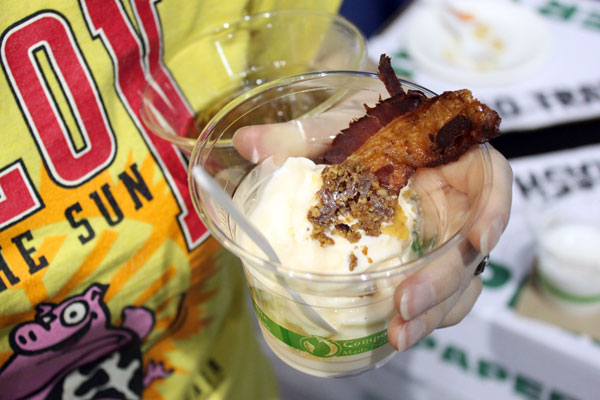 Bacon syrup, bacon martinis, bacon jam, bacon rillette lollipops, bacon ice cream sundaes… you get the picture. Attended Baconfest Chicago, where there were tons of vendors, tons of food, and tons of people who count themselves lovers of bacon. Or as some would call it – Nature’s Candy. 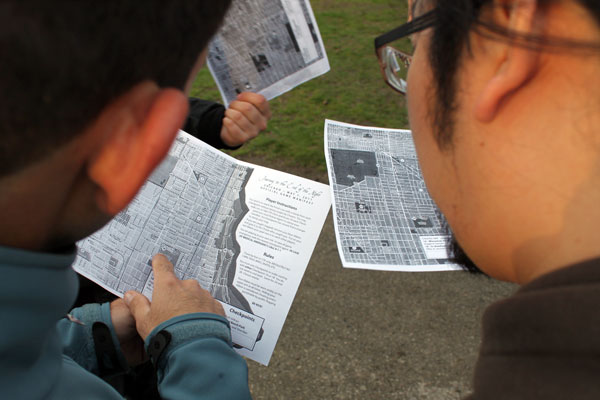 A street game that spans the whole city, Journey to the End of the Night is essentially a game of tag. Participants are called “runners,” and are given maps, arm bands, and a small head start. Soon after, the “chasers” are let loose. If a runner is tagged, he/she becomes a chaser. There are checkpoints. There is mayhem.

I snuck through a cemetery and almost got stuck inside, got separated from my friends, teamed up with random folks, and ended up with a few scars from the event. I totally can’t wait to do this again in 2012. 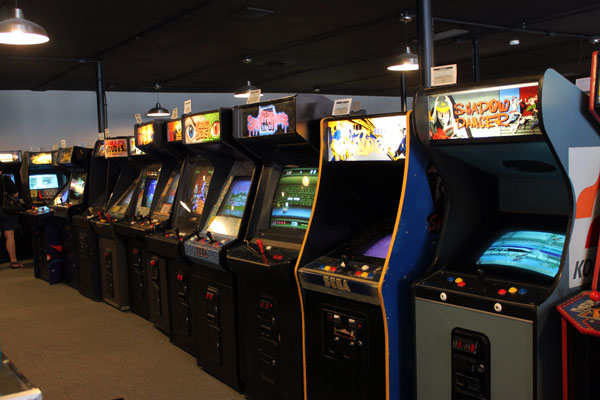 I love video games, and grew up in arcades as a kid. I learned of a place in Brookfield called the Galloping Ghost, and headed out there with some friends for a day full of arcade-y goodness. Spent a lot of time on the Robotron: 2084 machine.

Bonus: there was a bar within walking distance, which made for a nice break.

The beginning of many excursions to Wolff’s Flea Market, this was the first time Liz and I hauled ourselves out of bed at 5AM… to go to a flea market. Setup in the parking lot at Allstate Arena, there were a TON of vendors hawking their wares. 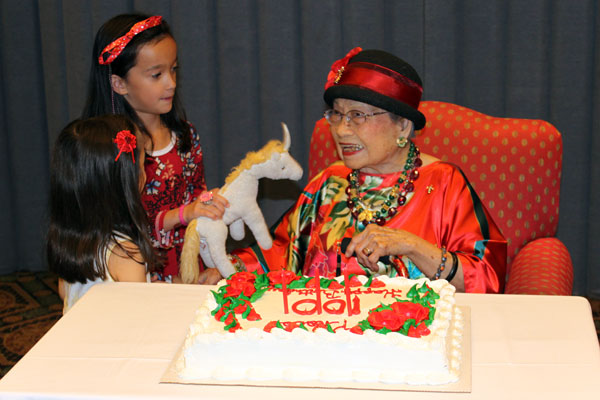 My grandma turned 100 last year, and everyone in the family gathered together in Indianapolis for a big get-together. We rented out a very large ballroom, and a ton of folks showed up. Great time with the family, particularly the nieces and nephews, and my cousin Jenny made an absolutely stellar video montage, featuring a ton of old family photographs. Jasmine And Jahnu Visit The Museum Of Science And Industry – October 29th, 2011

Part of a long weekend that also involved visiting the Field Museum, visiting MSI with my sister’s family was a treat. We got to check out the baby chicks, caught a movie in the Omnimax theater, and marveled at the tornado exhibit. Seeing all the different displays at MSI was pretty great, but I got equal pleasure out of watching Jasmine and Jahnu’s faces, as we went from room to room. Coming home from work, I found a note taped to my door and a gun resting on the welcome mat. After reading the instructions, I walked inside and realized my wife had converted our apartment into a makeshift Lazer Tag arena (all the doors were opened up, all the lights were off). In late November, I was awarded a $1,000 grant from the Awesome Foundation’s Chicago Chapter. It was incredibly flattering to receive the grant, and a fun time meeting up with a few of the members. I’ve done a fair number of personal projects in the past, but this is the first time someone gave me money to see one come to light.