Promotional microsite for Chicago’s Q101 (WKQX) Pontiac Street Team promotion. During the summer, the station was giving away iPod Shuffles at each appearance, and photographing participants interacting with one of three Pontiac vehicles: the Pontiac G6, GTO, and Solstice.

Served as photographer for the off-site photo shoot, and collaborated with the lead designer (who provided the PSD mockups) and another Flash designer (who created the intro). Was responsible for wiring up the sections of the microsite, and for building an XML-based solution for maintaining the schedule and photo galleries. 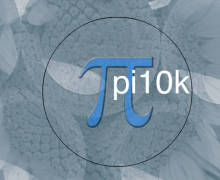 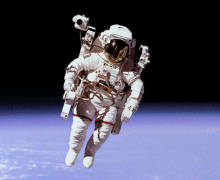 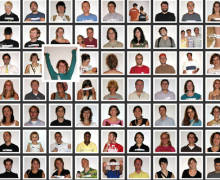 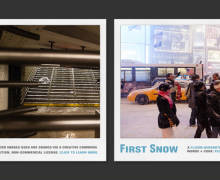