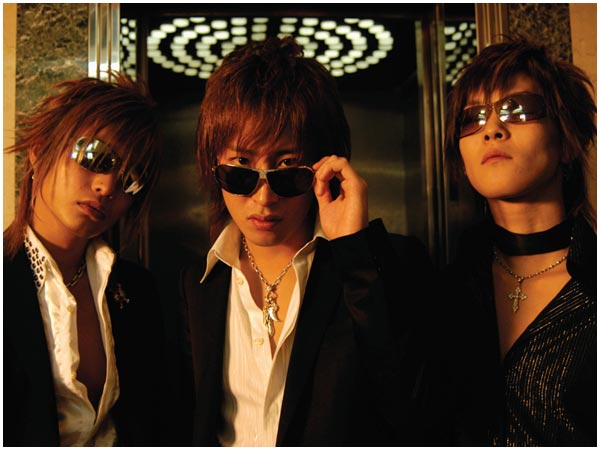 The Great Happiness Space is a fantastic documentary about Japan’s “Host Clubs,” where women go to drink and spend time with “host boys” – good looking, charming young men who make them feel good about themselves. The physical aspect is downplayed (it’s not a sex club), as the hosts tend to just spend time with their customers – talking, joking around, giving each woman time and attention.

Totally fascinating stuff. The documentary centers around Osaka’s Cafe Rakkyo, and the main host boy Issei. There are some really interesting twists during the film – and I think the director does a really good job staying (somewhat) impartial with the camera. I got sucked in to this really quickly, and I think it’s a testament to both the director and the subject matter. Highly voyeuristic stuff, and immensely compelling.

The trailer that I found isn’t so great, but it gives you a sense of the documentary’s style. You can view it here.