Cavity day! Here are some pics: 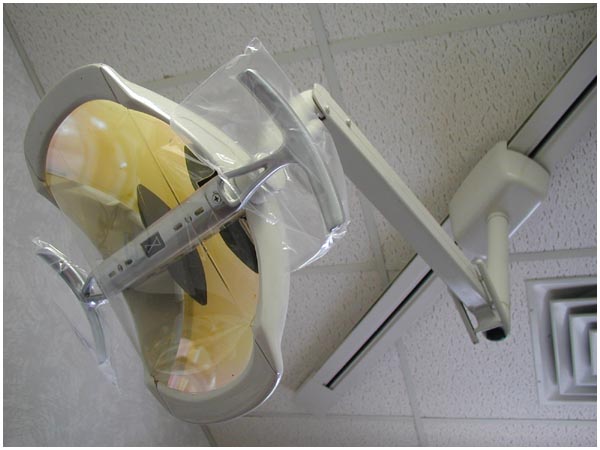 This is what I see, right as the chair is moving to its prone position. 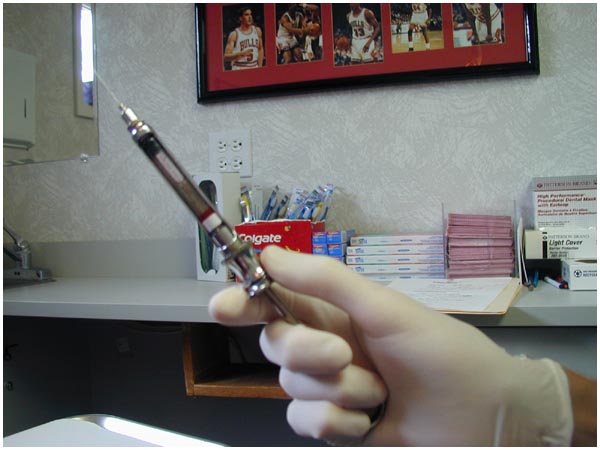 Actually, my dentist (Dr. Tobias) was remarkably nice about explaining everything to me. He went right in with the needle, no swap or local anasthetic. When I asked him about, he just said "You don’t need it." And he was right! He used his finger instead, and rubbed part of the inside of my mouth – that pretty much distracted me from the initial "biting" of the needle.

Also, as he was injecting the novocaine, he was quietly explaining what was happening. I knew already, but it was reassuring and also a nice distraction. When I get nervous, especially around doctors, I tend to get really talkative. Dr. Tobias was telling me that it’s not really the needle that hurts, but the sensation of the novocaine entering into the cheek.

After the novocaine went in, Dr. Tobias excused himself to take a phone call. I sat there for a few minutes, feeling my mouth start to go numb and puffy. When he returned, he had a rather pained expression on his face.

Apparently, a patient of his called him over the weekend. She had been experiencing numbness in half of her mouth. Dr. Tobias told me that this was somewhat unusual, and cause for concern. He set up an appointment with an oral surgeon for the woman, and was waiting to hear the results.

Keep in mind that, at this time, my mouth is also going numb. I keep listening.

Right after administerig the shot, the oral surgeon called. The woman, over the weekend, also lost her sense of smell. As it turns out, it’s a brain tumor.

This woman, according to Dr. Tobias, was perfectly fine. She’s in her mid 30’s, no problems, and then suddenly… this, out of nowhere. He tells me all this, sighs, and starts to prep for my cavity. As he begins drilling, I think about the needle, my discomfort, pain and suffering in general… and realize, I have absolutely nothing to complain about. 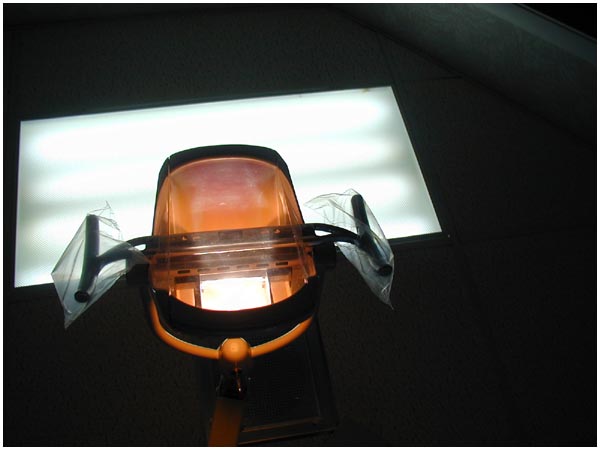 Towards the end of the process, I tried snapping a few pictures while I was holding the camera by my hip. I was looking for a good shot of Dr. Tobias working with my teeth, along with all those tubes and drills and things that make noise (but that I can never truly see). No such luck. 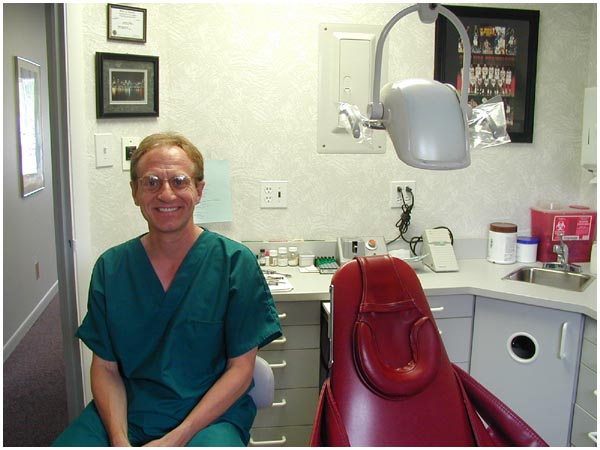 A pic of Dr. Tobias. Nicest guy ever!