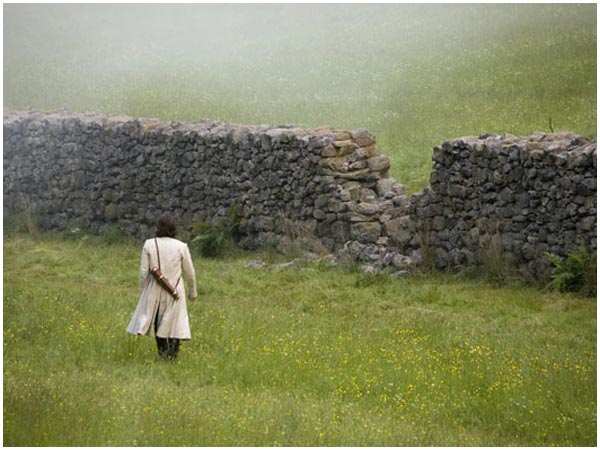 I’m a huge fan of the Sandman comic series, which Gaiman also authored. His writing style is pretty fantastic (although I tend to prefer his comics over his actual prose). He mixes and draws from so many different genres when writing – history, literature, fantasy. Every year, I re-read all of the Sandman comics at least once over… and invariably, I find something new each time.

I don’t know that I’d say the movie was great – but I would say it was quite good. A big part of me felt that the movie was geared more towards a slightly younger audience; throughout the film, I kept thinking that were I about 15 or so… I would have absolutely loved this movie.

Here’s something I didn’t expect: while I knew Michelle Pfeiffer and Claire Danes were in the movie, I was surprised to also see Robert DeNiro, Peter O’Toole and Ricky Gervais.

I think DeNiro’s role in the film was one of the many highlights. His character is quite funny, and the banter between him and the crew had the whole audience laughing out loud.

More than anything else, I liked how Stardust took conventional fairy tales, and presented them slightly askew. It’s difficult to not make the comparison to Princess Bride in many respects, as there’s a lot of dark humor in Stardust as well.

If you like fantasy, if you like fairy tales – consider going to see Stardust. At the very least, check out the trailer. The movie doesn’t seem to be getting as much exposure as I think it deserves, and I definitely want more people (especially younger viewers) to see it.