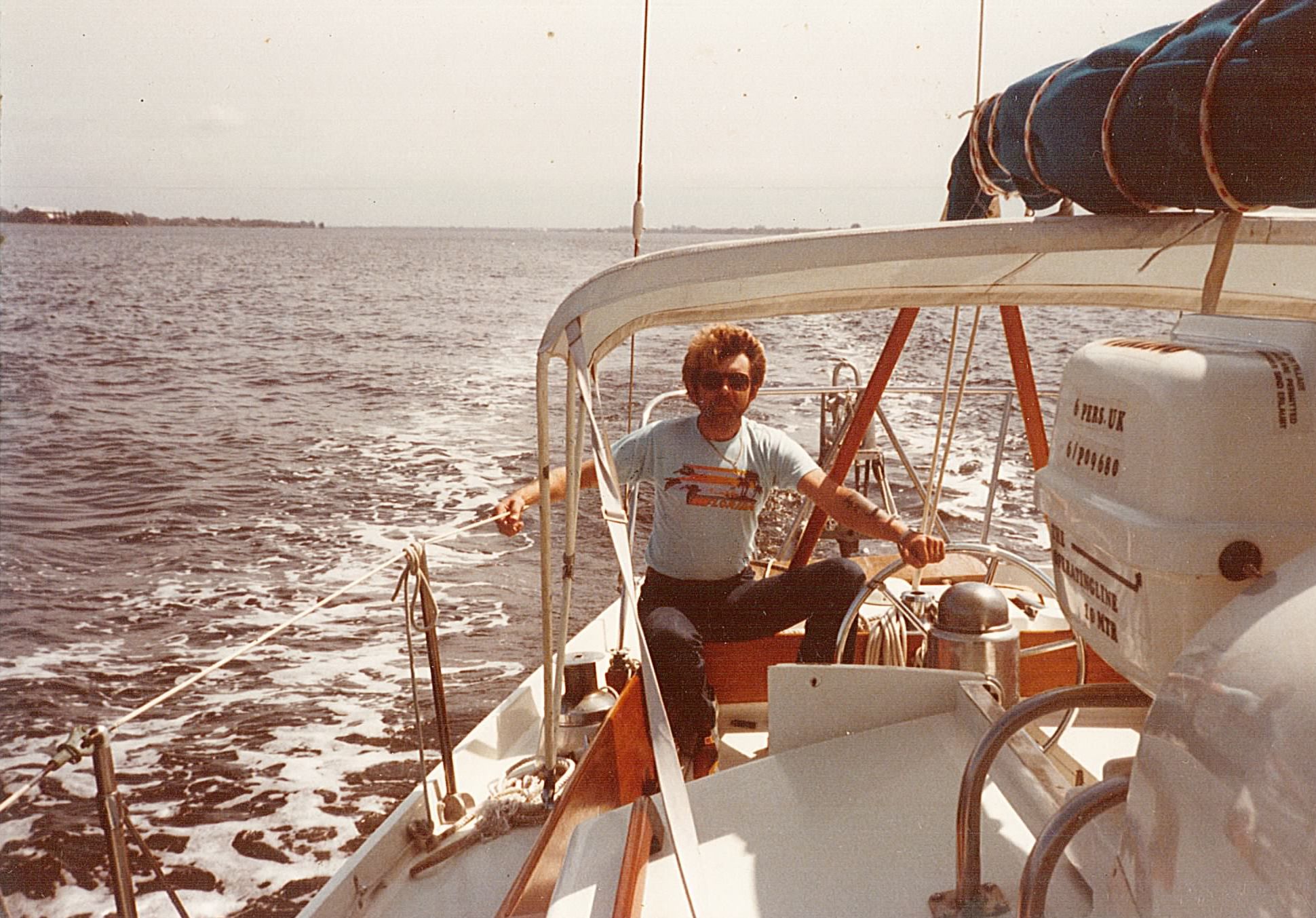 Wanted: Gentleman Bank Robber is the true story of Leslie Ibsen Rogge who, during the span of two decades, did the unthinkable: he robbed over 30 banks, stole over $2M, appeared on “America’s Most Wanted”, and spent over a decade eluding the FBI while on their Top Ten List. And he did all of it without hurting anyone.

A sample chapter of the book is available online, and it’s a fascinating insight into how Rogge planned a bank robbery. Well, two actually (he decided robbing a second bank would be a good idea, while the cops were busy reacting to the first one).

It’s a fairly detailed account, and it’s this attention to the particulars that makes reading about Rogge’s lifestyle so fascinating. While Rogge carried a gun, the most he ever did was show off his holster. His typical approach would be to dress in a suit, contact the bank manager and relocate into his or her office. There, he would alert the manager that his intention was to rob the bank.

As she sat down, I handed her an envelope from my suit inside pocket. She took the envelope and opened it. As she did, I started to arrange my equipment on her desk starting with the two-way radio. Then as she looked up from the note with questions on her face, I pulled the scanner out of my other pocket and set it on the desk with a twist of the knob to show her it was on.

I gave her my “Don’t turn this into a homicide” speech; that I wasn’t alone and was monitoring her alarm system and the police, and should a call come through I would shoot her.

I have to admit – based off of this online excerpt, I ended up ordering the book. I read through it pretty quickly, and enjoyed it… but it was hit and miss. It was a good book. Not great, but good. There were several moments where the overall storyline got me all turned around, and a few sections that were unnecessarily confusing. But if you overlook that, the book did a good job recounting Rogge’s adventures, and followed along his lengthy criminal career – robbing banks and living on the run.

Dane Batty (who is Rogge’s nephew) does a decent job converting his uncle’s stories and letters into a first person account. I truly think the book would have been much, much better had he gotten a different/better editor… but if you enjoyed the excerpt, you might enjoy the book.

It’s difficult not to compare Rogge with Frank Abagnale. While perhaps not as glamorous, Rogge’s criminal acumen was no less impressive. Both seemed to share a certain knack for eluding authorities, and did so for an incredibly long, long time.

compelling read
« A Surprise in the Freezer
Breakfast on the Go »