So about two or three weeks ago, my LaCie backup drive up and died on me. I was using it for backup purposes only, so it wasn’t a huge loss. But it meant that I was flying without a parachute in the plane, so to speak.

I’ve been chatting with their Support folks online (a slow process, with an email or two each day). After many tests and purchasing a new power supply… the drive is pretty much toast. I could send it in and the repair costs would begin at $99. So yeah, it’s actually cheaper for me to purchase a new external drive outright. 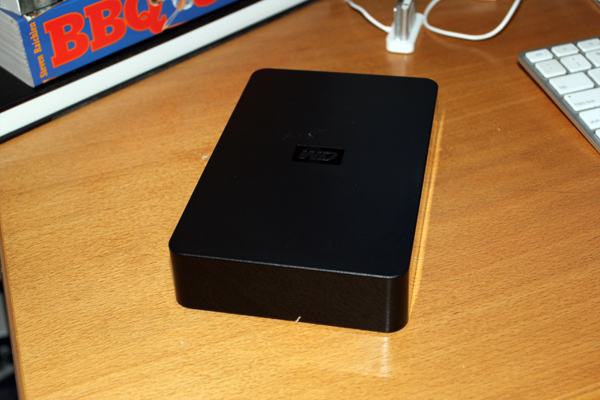 On the recommendation of Justin, I ended up getting a 3TB Western Digital external drive. I’m happy that I’ve got a newer Mac as Time Machine has been an easy and no-thought-required backup process.

When I stopped to actually think that all the stuff I’ve done over the past few years – all the photos I’ve taken, all the Flash projects I’ve worked on, all the poems I’ve ever written… I realized that all that stuff was in just one place. And if my computer tanked for some reason, well then all that stuff would be lost. Gone. Poof.

That thought kicked into high gear a day or two ago, and I’m glad I pulled the trigger on getting a new backup drive.

Since 3TB is more than I need, I decided to partition the thing. 1.5 TB would be for Time Machine backups, and the other 1.5 would be for creating a bootable backup using ChronoSync. 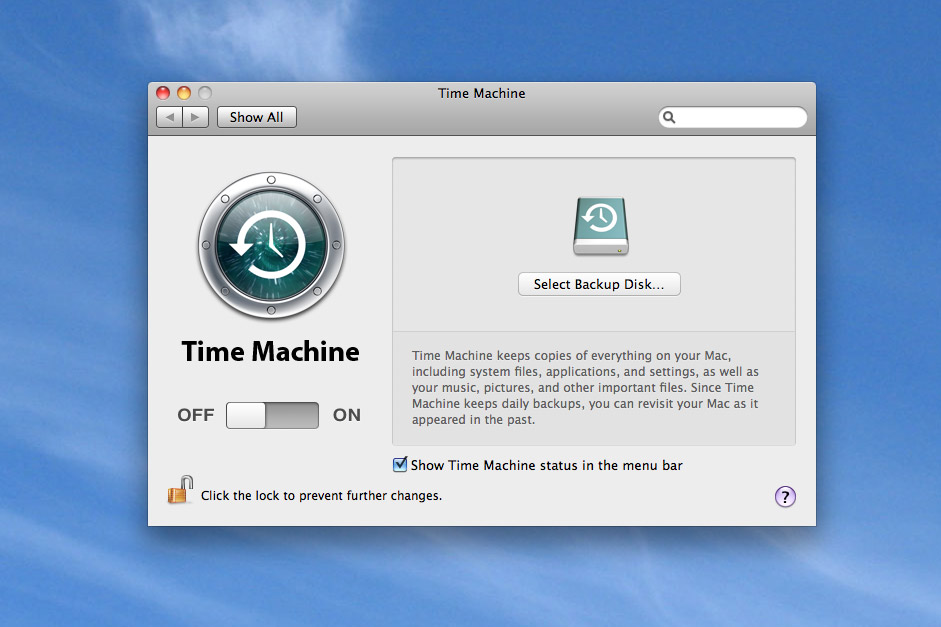 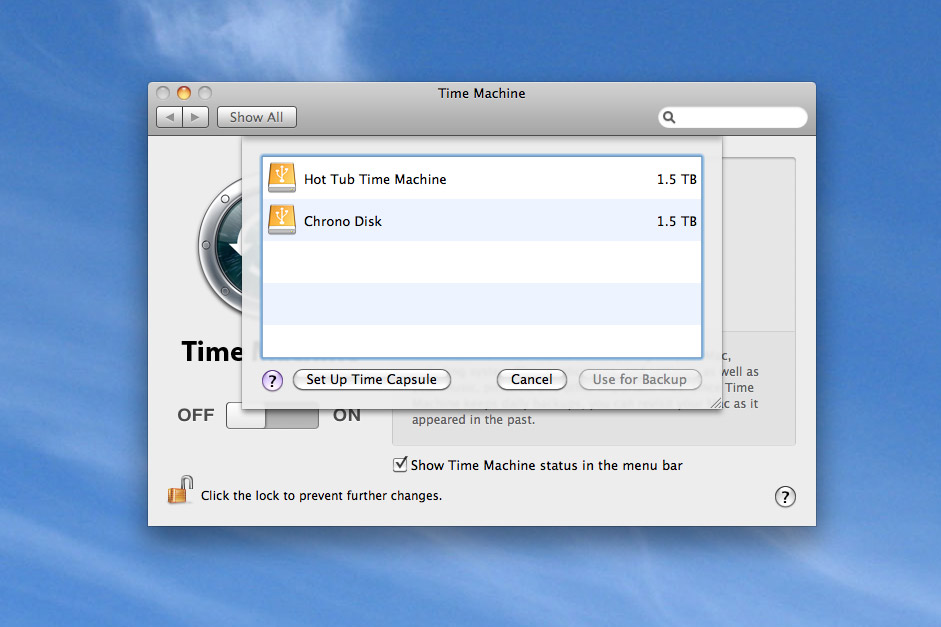 Silly name. Hopefully it provides good mojo against drive failure. At this point in time, I’m happy to say that I’ve got a full backup done and in place. I’ll figure out the ChronoSync stuff later tonight.

To be really safe, both Justin and Jake have recommended yet another hard drive – for a redundant, off-site backup. Just in case something terrible like a fire happens, where everything is destroyed. In that scenario, an external drive would be of little benefit since the drive and my computer would be in the same location.

Overkill? Perhaps. But when I stop to imagine we’re talking about everything I’ve done in the last 10 years… it might just be worth the extra $100.

« James’ Kickstarter Project: Smells Like Rock Radio (An Oral History of Chicago’s Q101)
Month at the Museum 2: Call for Applicants »