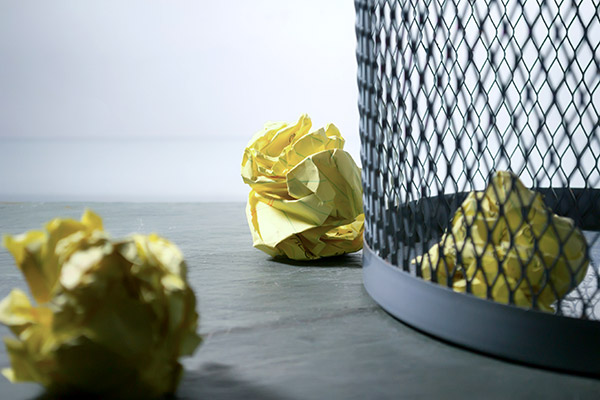 I had a rough patch at work this week. Nothing major, I just got stuck in a few spots and wound up asking for help. Which is a totally normal thing. The issues I had were resolved with some troubleshooting and an extra set of eyes.

I’ve got a pretty mean sense of Imposter Syndrome that has gotten better, but still manifests from time to time. And it’s a pretty strong thing when it rears its head. That’s a whole other epic post in and of itself.

I think I used to have a hard time separating my work self from my personal self, and want to believe I’ve gotten better at that over the years. Usually though, when I take on a new role, the distance between those selves shrinks. And I find I need to start pulling back more, to actually make those two things two separate things.

An interesting takeaway for me too is that I’m realizing the problem isn’t me asking for help, it’s me not asking for help early enough. While some may err on the side of asking for help immediately (without putting in sufficient troubleshooting on their own, first)… I tend to be on the other spectrum. That is: waiting too long to ask for help.

I happened to catch a post by @JT_Grimes, and started to think more about the 15 minute rule. Also, there’s a lot of interesting comments as part of #DevDiscuss.