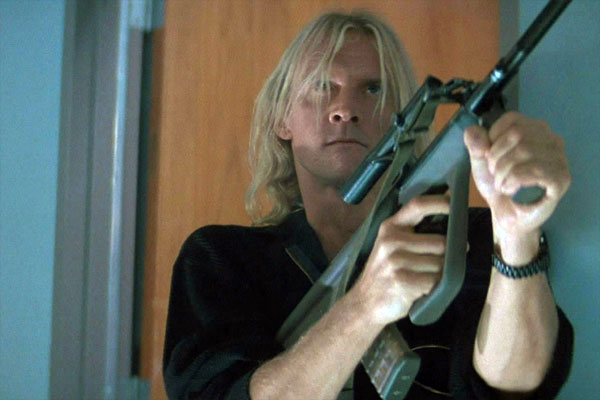 So apparently, there’s a Internet Movie Firearms Database… which does basically the same thing as the IMDB but for guns.

It’s good to know that I now have a place to go to, the next time I need to identify a gun from a specific movie.

While the look of the site is your typical, basic Wiki… the entries themselves look to be ridiculously well documented. I’m talking lots of photos in each movie, showcasing what looks to be nearly every firearm used.

I’m more amazed at the level of detail in each post, and can only imagine how much time people have contributed to each movie. We’re talking stuff that would rival what you would see from Trekkies.

I love how the Internet lets people get their geek on, for the world to see.

Related:
A Lot of Black Cars, a Lot of Guys with Guns