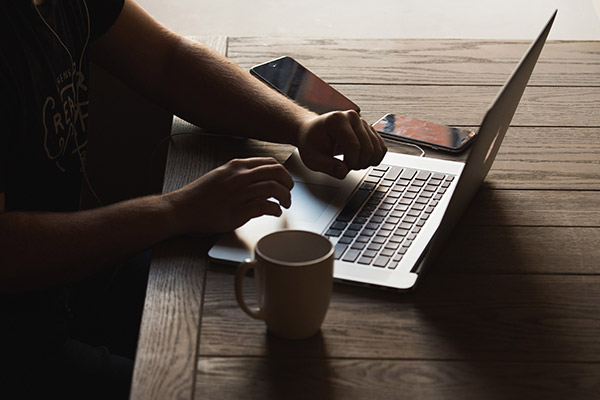 This is another one of those notes to myself, for when I’m looking back. So far this week, it’s been pretty productive.

Last week, I struggled with a bug that eluded me for… far longer than it should have. Tricky to track down, and only reproduceable under very specific circumstances. But I eventually found it and fixed it, which is the important thing.

I’ve changed my daily habits to include a late afternoon coffee, which has been helpful. I’ve found myself more energized late in the day, and that extra energy has helped on those nights when Liz and I work on the house after work.

Closed out the week tackling some failing E2E tests, and that work felt really nice. It’s been a while since the team at work has seen all green on our E2E tests, and it really feels like that goal is back within reach again.

Add to this fact that the bug fix I made earlier in the week ended up fixing a few of our failing E2E tests… it’s a nice feeling.

Related:
The Start of the Calm

coding
« You Never Get One Thing
Solo Painting Day »