A week or so ago, I realized didn’t have any business cards at all. I used to have some for work… but I never really made it a point to carry them around with me.

So this time around, I decided I was going to customize them a bit more – making it more likely that I’d want to carry them around and pass them out to others. So I ended up getting some fancy cards from MOO, which I’d heard a lot about but never really used.

The nice thing with MOO is that you can use multiple images/photos on the same run. So let’s say you got a set of 50 cards – if you wanted to, you could put a different photo on every card. Pretty nice for indecisive folks like me. I really liked the way my cards turned out. I had a hard time whittling things down to a select number of favorite images, but I like the mixture I settled on.

The cards are also printed on some pretty thick stock, and each card has a significant heft to it. They feel really nice, actually – each one’s almost like a paperweight. Really happy with the way these turned out.

So hey! If you come see me on Saturday at 20×2 Chicago… I’d be more than happy to give you one of these guys. Even if you never end up contacting me, that’s ok… I think the images are pretty cool on their own.

And if you’re interested in creating your own cards, consider using my referral link, which should get you 10% off.

In case you were curious where each of the images came from, all of them were from a prior blog post. With over 10 years of stuff on this site, I’ve got a handful of photos that I’m fond of: 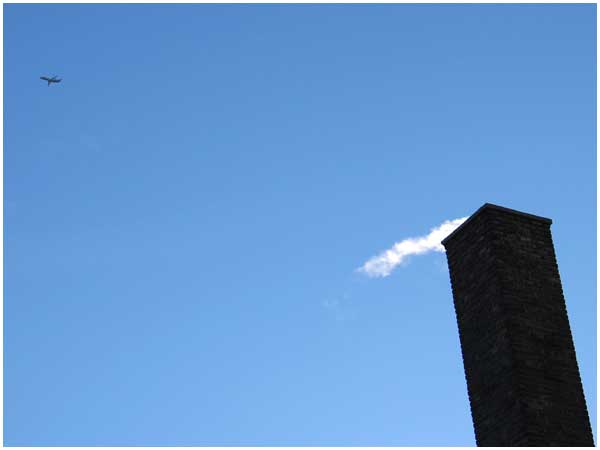 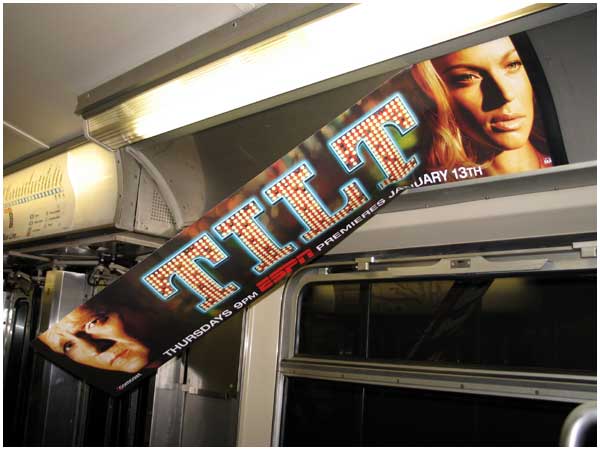 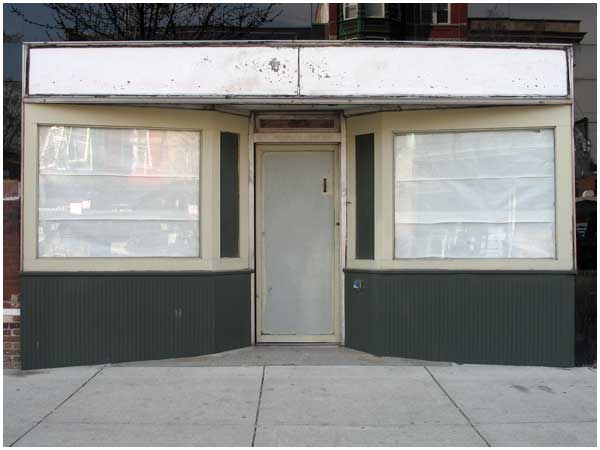 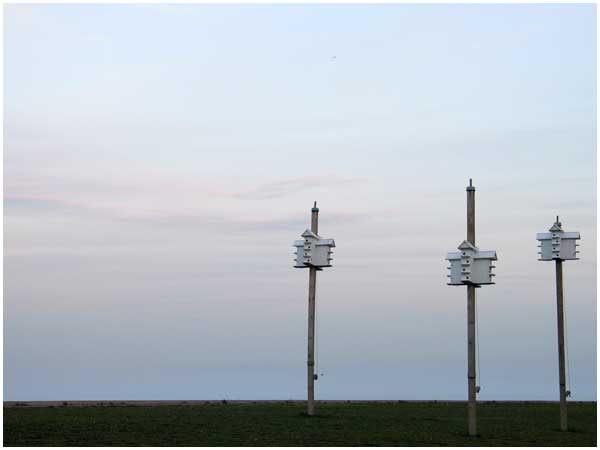 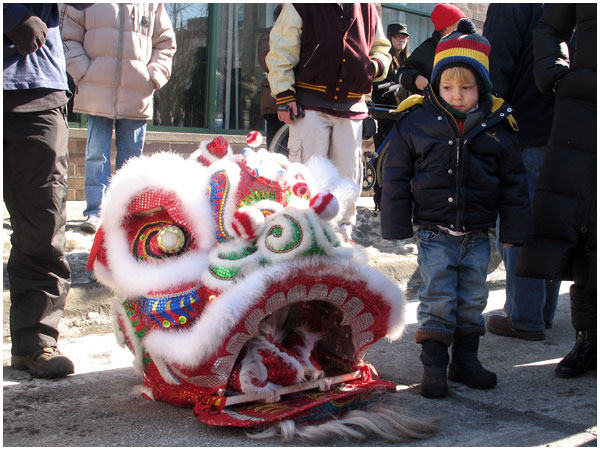 blog
« The Wolf Among Us: Video Game Based On the Fables Comic Book by Bill Willingham
20×2 Chicago: How Could You? »